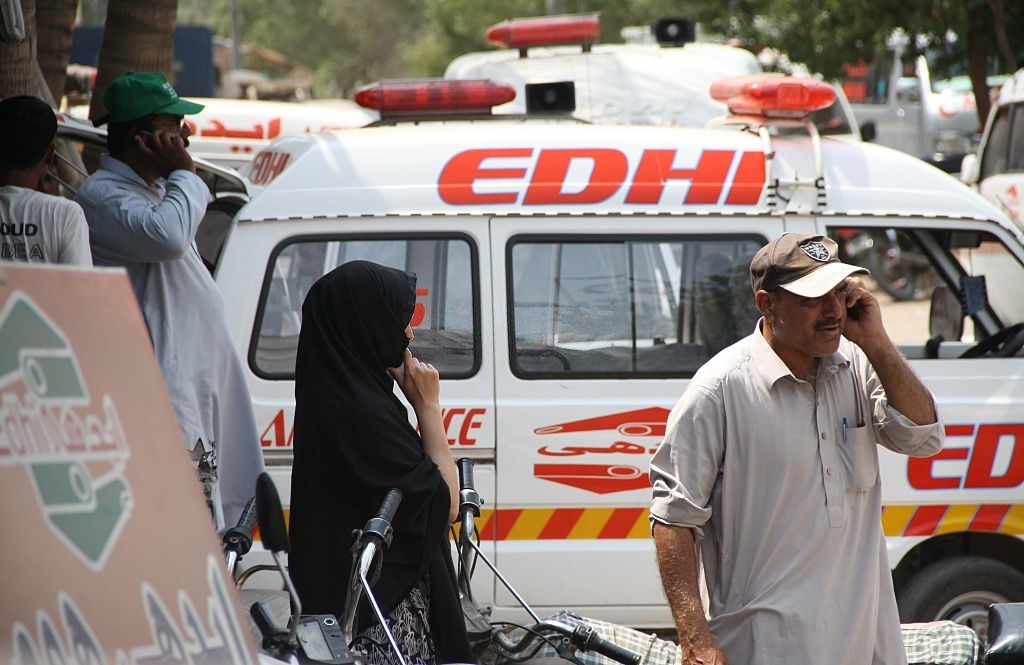 ISLAMABAD: At least 15 people were injured after a passenger bus overturned in Balochistan, media reported.

According to the reports, the accident happened in the Khuzdar district of the province when the driver lost control of the vehicle due to overspeeding.

Police told media the injured included women and children, adding that the victims were rushed to a nearby hospital.