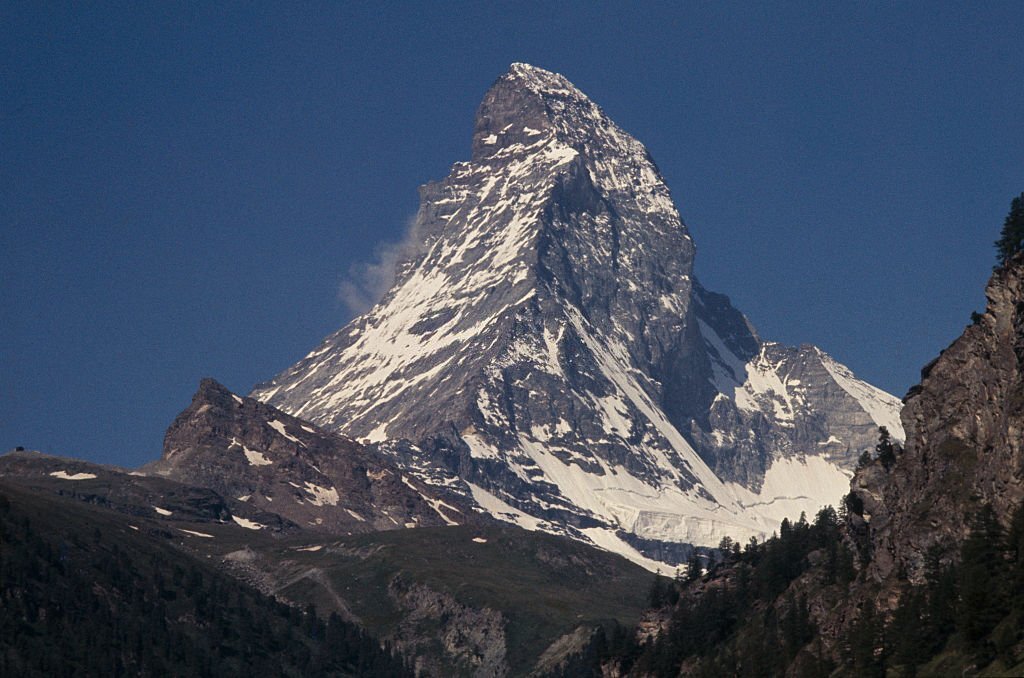 GENEVA: Wreckage from a plane that crashed in the Swiss Alps in 1968 has been discovered on a glacier more than 54 years on, police said.

The pieces emerged on the Aletsch Glacier in the southwestern Wallis canton, near the Jungfrau and Monch mountain peaks.

Wallis police said the wreckage was discovered on Thursday.

“Investigations have determined that the parts were from the wreckage of a Piper Cherokee, registration HB-OYL, which crashed at this location on June 30, 1968. Recovery work will be undertaken as soon as possible,” police said.

The 24 Heures regional newspaper said that on board were a teacher, a chief medical officer and his son, who were all from Zurich.

They had a fatal accident 500 metres south of the Jungfraujoch saddle between the two peaks. The bodies were recovered at the time, but the wreckage was not.

“At the time of the accident, more than 50 years ago, the technical means to recover aircraft wreckage in difficult terrain were limited,” the police said.

“Due to the melting of the glaciers, particularly in summer, it is therefore possible that other pieces or pieces of wreckage may be released from the ice.

“In case of discovery, these elements must not be handled in order to avoid any risk of injury. They must be marked and immediately reported to the police.”

24 Heures reported that a mountain guide discovered the wreckage during an expedition in the area.

Due to climate change and the glacier melting, the route has changed and now passes where the plane pieces were found.