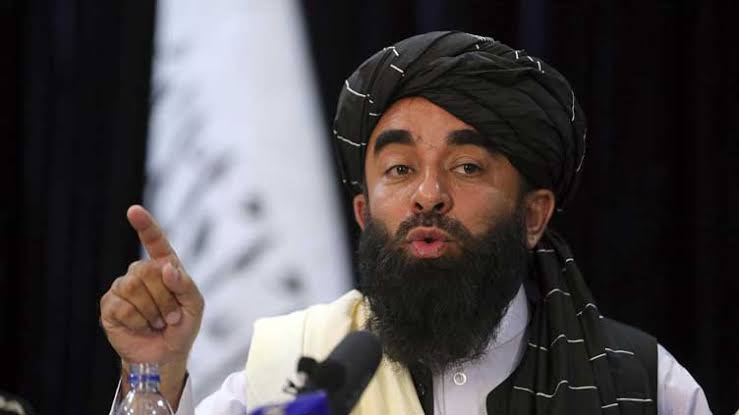 Taliban spokesperson Zabiullah Mujahid has said that the Tehreek-e-Taliban Pakistan (TTP) is not part of the Islamic Emirates of Afghanistan (IEA) and urged the TTP to pursue peace with Islamabad, according to media reports.

According to a news outlet, Mujahid was responding to a video of the TTP chief wherein Noor Wali Mehsud had claimed his group to be a part of the Afghan Taliban.

“They are not, as an organisation, part of IEA and we don’t share the same objectives,” Mujahid told a news outlet.

He said that the TTP should focus on peace to “prevent any chance for enemies to interfere in the region”.

“And we request Pakistan to look into their demands for the better of the region and Pakistan.”

Earlier this week, the TTP declared an end to a month-long ceasefire, accusing the Pakistani government of breaching terms, including a prisoner release agreement and the formation of negotiating committees.

Last month’s ceasefire, which was always set to run until Thursday with the possibility of extending if both parties agreed, was the latest in a series of attempts to broker a settlement to end a conflict that has killed thousands.

The Afghan Taliban’s shock overthrow of the Western-backed government in August gave the talks fresh impetus but the TTP accused Islamabad of failing to respect the ceasefire agreement.

It said the government had not released more than 100 prisoners as promised and had not appointed negotiating teams to conduct talks. It also said security forces had carried out raids while the ceasefire was in force.