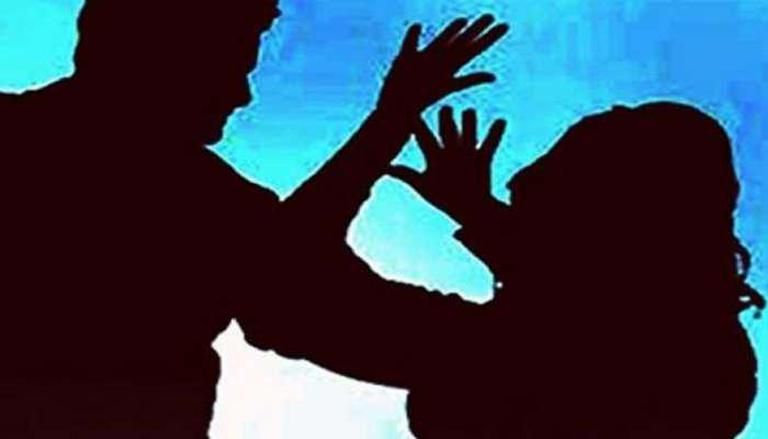 One more first information report (FIR) has been registered on the complaint of another woman in a case related to the filming, raping and blackmailing of women in Quetta, Dawn reported on Saturday.

A third suspect has come to light after the registration of second FIR.

A day ago, the police had arrested two suspects for allegedly raping, filming, and blackmailing two sisters in Quetta. The police had registered an FIR against the two suspects on the complaint of the girls’ mother under Sections 34 (common intention), 354-A (stripping woman of her clothes), 365-B (seducing or forcing of adults into illicit intercourse), 376 (punishment for rape), 376-A (disclosure of identity of victim of rape, etc), 496-A (enticing or taking away a woman), 503 (criminal intimidation), 506 (punishment for criminal intimidation) and 509 (violating modesty or causing sexual harassment) of the Pakistan Penal Code.

On Saturday, Quaidabad Superintendent of Police (SP) Irtaza Qumail told a news outlet that a third girl has come forward with complaints against the two suspects and a third individual.

He said raids are underway to arrest the third suspect and a letter has also been written to the Federal Investigation Agency’s Cyber Crime Wing for help in the matter.