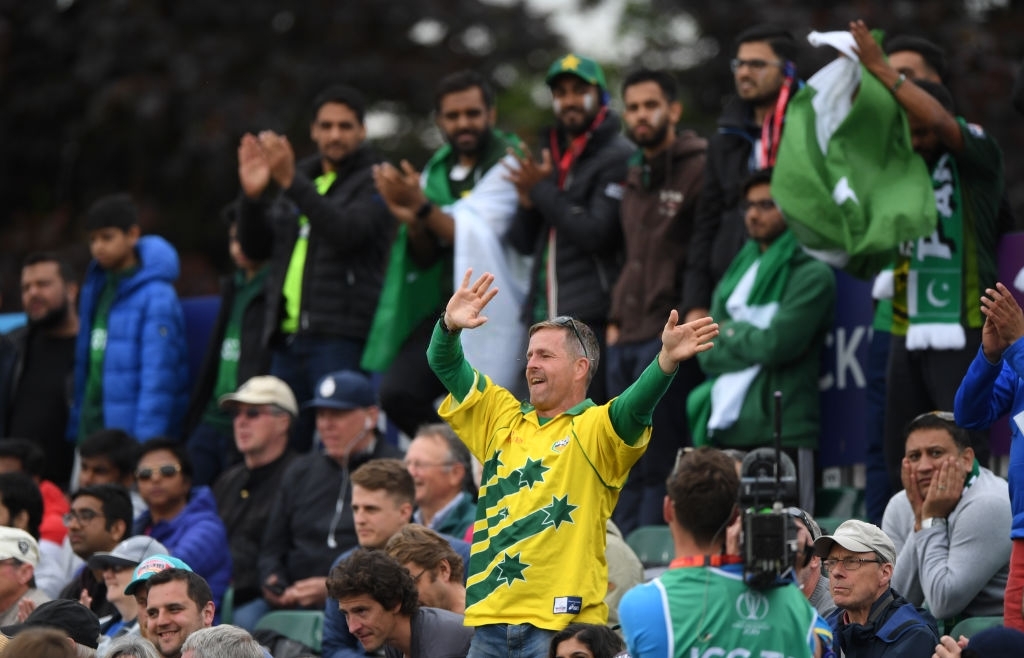 ISLAMABAD: Australia will tour Pakistan for the first time in nearly 24 years when it plays three Test matches, three One-Day Internationals and a T20 international next year, the Pakistan Cricket Board (PCB) said Monday.

Karachi, Rawalpindi and Lahore are scheduled to host the Test matches in March and the limited-overs portion will be played in Lahore from March 29 to April 5.

The Test matches will be part of the World Test Championship. The ODIs will be counted toward World Cup Super League.

The announcement is a huge boost for Pakistan cricket after New Zealand and England cancelled tours in September, citing undisclosed security concerns.

The confirmation of the Australian tour comes just days before the two countries are scheduled to meet on Thursday night (PKT) in the semi-final of the T20 World Cup in Dubai.

Next year’s tour will mark the first time Australia have played in the country since late 1998, when a three-Test, three-ODI tour featured their incumbent coach Justin Langer as part of the Test-playing eleven and saw Andrew Symonds make his ODI debut.

Mark Taylor led Australia to a 1-0 victory in the Test series. The tour was made famous when he scored an epic 334 not out in the second Test.

Since then Pakistan has hosted Australia four times at neutral venues in Sri Lanka and the United Arab Emirates.

While Australia have enjoyed considerable home success against Pakistan in recent years, their record against them in the United Arab Emirates (UAE) has been poor.

Australia lost the 2014 series in the UAE 2-0, with captain Misbah ul-Haq equalling the then-record for the fastest Test century, and again lost 1-0 in October 2018, their last away series against Pakistan, and Langer’s first as coach of Australia.

“Australia are one of the high-performing sides and them playing in our backyard for the first time after a gap of 24 years will be a special treat for the fans,” PCB chairman Ramiz Raja said in a statement.

“Likewise, it will be a great opportunity for the Australia cricketers to not only play at our iconic venues but also feel and enjoy the respect, love and hospitality that this great country offers, something which most of their previous generation of cricketers missed out by playing offshore.”

Cricket Australia (CA) chief executive Nick Hockley acknowledged the efforts of the PCB in planning the tour and said he looked forward to close cooperation to finalize the necessary operations, logistics, security and Covid-19 protocols.

“The safety and welfare of our players and staff remains our No. 1 priority,” Hockley said in a statement. “We will continue to work with the PCB and relevant agencies to ensure that appropriate and sufficient arrangements are put in place for the tour.”

The PCB said a CA delegation will visit Pakistan to meet with various government officials and finalise arrangements.