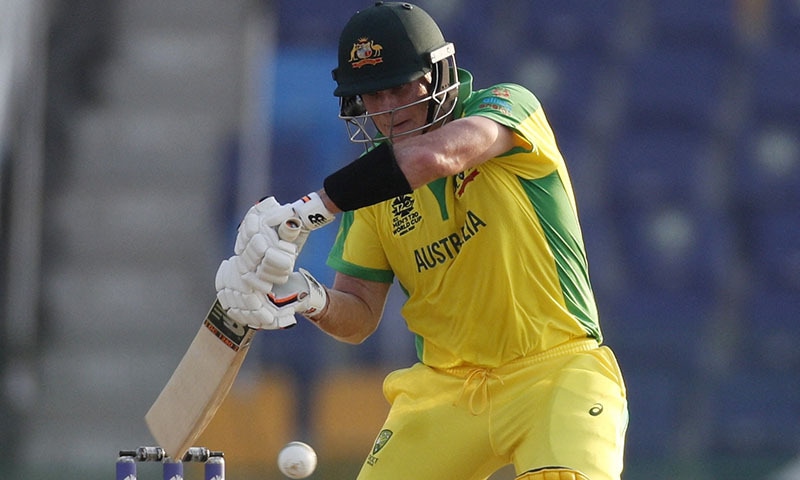 Australia batsman Steve Smith will miss the one-day and T20 matches in opposition to Pakistan to handle a left elbow damage, the staff stated on Saturday.

Smith skilled some discomfort through the latter phases of Australia’s 1-0 win within the three-match Test sequence in opposition to Pakistan, staff physiotherapist Alex Kontouris stated.

“Given he had an injury with the same elbow last year, we felt it important to manage this proactively,” Kontouris stated in a press release.

“Withdrawing him … means Steve will have the necessary time to rehabilitate his elbow to ensure his continuing availability and performance for Australia.”

Smith stated he didn’t regard his damage as a serious challenge.

“But by staying on top of things now, we can ensure that it doesn’t become something more significant further down the line,” he added.

He will probably be changed by Queensland legspinner Mitchell Swepson within the squad for the three ODIs beginning on Tuesday in Lahore and the one-off T20 on April 5.

Swepson, who made his take a look at debut in Pakistan, is uncapped in ODIs however performed the final of his seven T20 internationals in opposition to Bangladesh in August.

Chair of Selectors George Bailey stated his panel had opted in opposition to a substitute batsman as they felt that they had sufficient choices within the squad.

“We have decided to include Mitchell Swepson in the white ball squad because it will offer us additional options in the bowling department on surfaces that may well assist spinners,” he added.

“Having been in Pakistan for the past month he is familiar with conditions.”