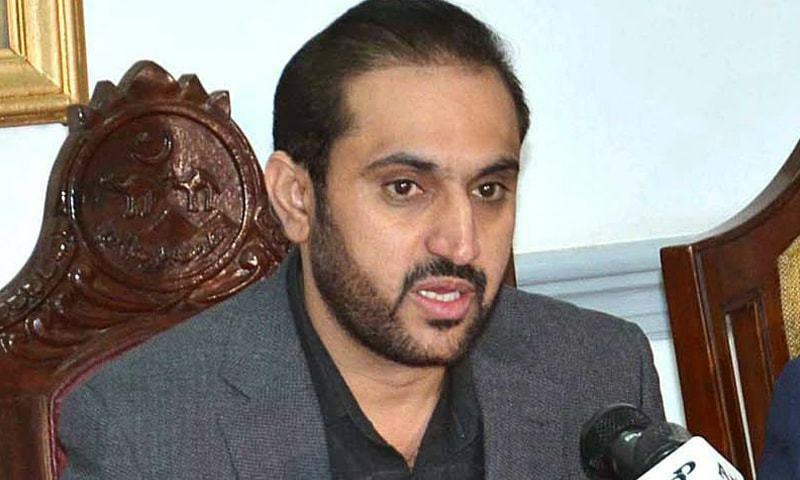 The Balochistan Assembly members on Thursday jointly filed the nomination papers of former speaker Mir Abdul Qudoos Bizenjo for the province’s new chief minister, according to a news outlet.

As per the report, Deputy Speaker Sardar Babar Musakhel, in a letter, said that all the five nomination papers submitted to the assembly secretariat within the stipulated time nominated Bizenjo as the new chief minister, adding that Bizenjo is the only candidate for the CM post as no other nominee has emerged.

The MPs will meet on Friday to elect the 17th leader of the House, days after Jam Kamal Khan of the Balochistan Awami Party (BAP) resigned from the office of the chief minister.

Khan had resigned on Sunday night, hours ahead of a vote of no-confidence against him tabled by lawmakers from the opposition, as well as his own party, who had accused him of governing poorly, including doing little to counter soaring unemployment.

He was also criticised for approving a budget that according to his opponents, increased poverty in the province. However, Khan had rejected the charges as unfounded.

Bizenjo belongs to the Awaran district of Balochistan. He was elected on a Pakistan Muslim League-Quaid (PML-Q) ticket during general elections in 2013, and on a BAP seat in the 2018 elections.

Bizenjo had served as chief minister of the resource-rich province between January and May 2018.

Earlier on Monday, the federal government had decided to agree with any candidate the BAP party, who enjoys a majority in the House, chooses as the new chief executive of the province.

However, later that day, the Pakistan Tehreek-i-Insaf (PTI) parliamentary committee in the assembly had said it has decided to nominate lawmaker Yar Muhammad Rind as the candidate for the post.

It was mutually decided in a meeting that Rind would be nominated as the candidate for the post and Musakhel as the speaker of the House.