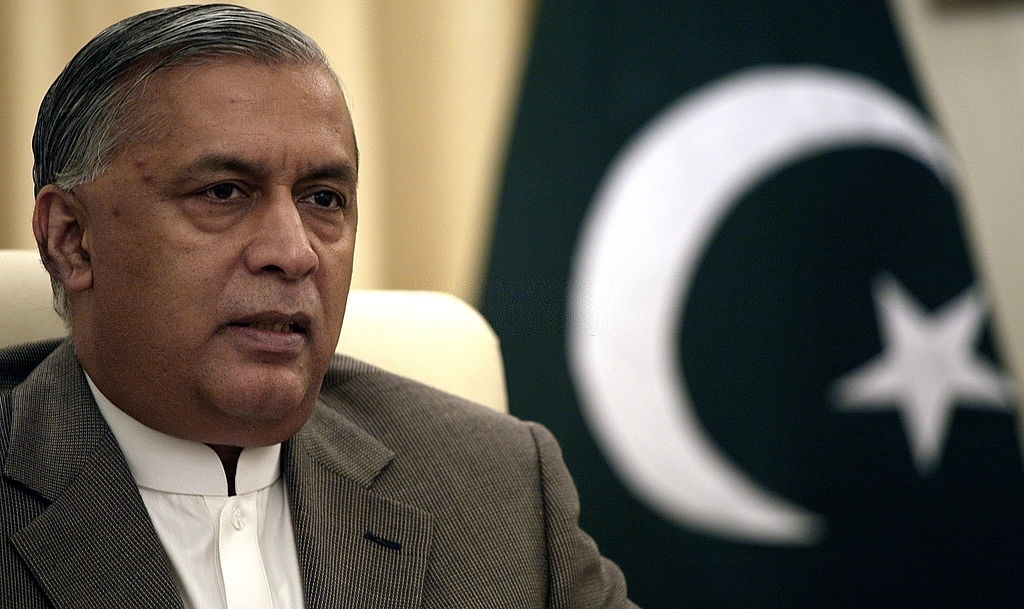 ISLAMABAD: An accountability court here on Monday deferred until January 5 the indictment of former prime minister Shaukat Aziz in a case pertaining to the making of an illegal appointment.

The indictment was deferred as a co-suspect filed an acquittal request in the case after the promulgation of the National Accountability (Third Amendment) Ordinance 2021.

The dirty money watchdog in July 2018 filed a reference against Aziz, former federal minister for water and power Liaquat Jatoi and other suspects for illegally appointing Basharat Hassan Bashir as a consultant for the Alternative Energy Development Board (AEDB) in MP-II scale in violation of rules, which caused losses up to Rs21 million.

Bashir was appointed on January 1, 2006, absent competition. After the expiry of his consultancy contract in May 2008, he continued to hold the office for five years without any extension, notification or regular appointment, and enjoyed the salary and all perks and privileges in connivance with the management of the body.

According to NAB, the process of complaint verification, inquiry and investigation was completed against the former prime minister after he was found guilty.

Today, the defense in his arguments said the acquittal request is currently under trial in the Islamabad High Court (IHC). “The NAB has sought time in the IHC […] and the court will take up the case on January 17,” he added.