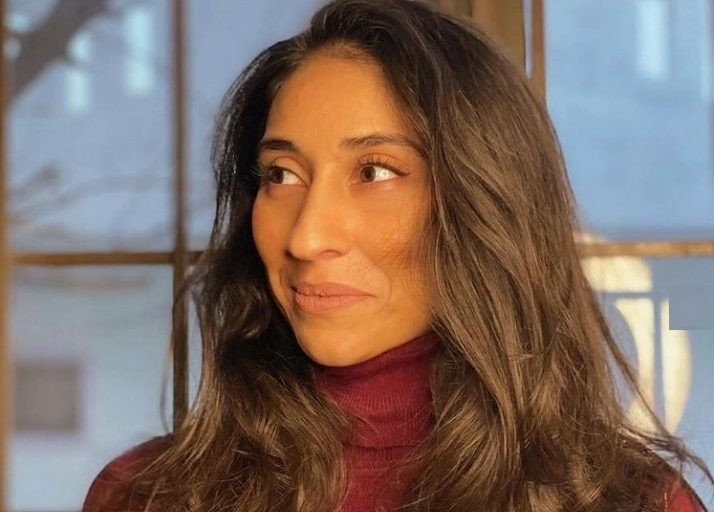 ISLAMABAD: Additional District and Session Judge Islamabad seized with the Noor Mukadam murder case has ordered the investigation officer to unseal the CCTV footage and give copies to the lawyers representing Zahir Jaffer and his parents, Asmat and Zakir Jaffer.

Judge Atta Rabbani said the decision to hand over the video footage, wherein Noor could be seen entering the house where she was murdered, was taken on directives of the Islamabad High Court (IHC).

In the same footage, Noor Mukadam could be seen running towards the main gate of the house barefoot in a bid to escape; however, the gate was shut on her by the gatekeeper who was reportedly told by Zahir to keep her confined.

Earlier, the investigation officer in the case, Inspector Sattar, had filed an application in the court seeking permission to unseal the footage. The court granted the request and ordered for the footage to be unsealed.

On Wednesday, the court had told Public Prosecutor Hasan Abbas to relay it to Investigation Officer (IO) Abdul Sattar Khan to make five separate copies of the CCTV footage and hand them over to the lawyers of the suspects at the next hearing on November 12.

According to the transcript, the time of the DVR camera, from where the footage had been accessed, was 35 minutes ahead of the local standard time.

According to the description, Noor could be seen entering the house of Zahir Jaffer, the prime suspect, at 10:18pm on July 18 while talking on the phone. As she entered the house, watchman Iftikhar could also be seen in the video footage.

Then, Zahir Jaffer and Noor Mukaddam could be seen exiting the house at 2:40am with bags and then re-entering it after keeping them in a taxi.

In another clip, Noor Mukadam could be seen running towards the main gate of the house barefoot and desperately before watchman Iftikhar shut the gate at her.

At 2:52 am, they both return and enter the house with the bags they had earlier kept in the taxi while the watchman Iftikhar could be seen opening the gate for them. At 7:12 pm, Noor could be seen jumping off the first floor and falling on the grill of the ground floor with her mobile phone. Then she hobbles towards the main gate, but the watchman and another man, who was later found out to be the gardener, closes the door before Zahir Jaffer, who could be seen jumping from the terrace of the first floor and running, grabs her.

The Therapy Works team could be seen coming out of the house with an injured person at 8:55pm.