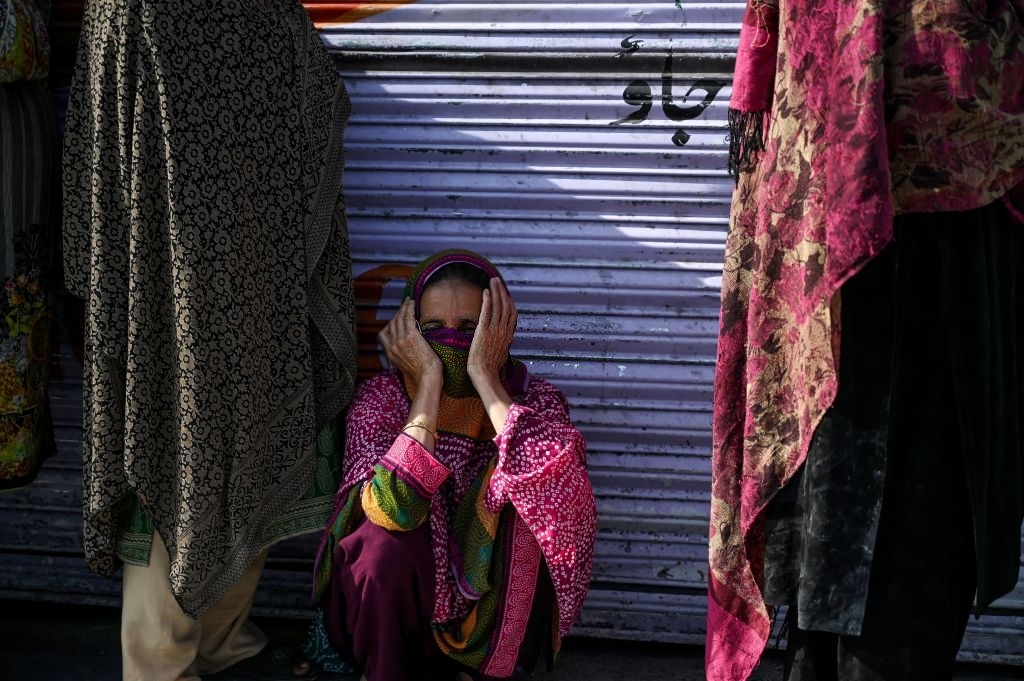 ISLAMABAD: Pakistan on Tuesday reported 50 deaths from coronavirus after a period of four months, increasing the overall death toll to 29,601, the National Command and Operation Center (NCOC) said on Wednesday.

Previously, the nation confirmed the death of 54 people in a single day on October 4, before the number of causalities and new cases started dropping.

The NCOC, a department leading the campaign against the pandemic, said that 4,253 cases were confirmed on Tuesday, up from 2,799 a day earlier, increasing the overall tally to 1.47 million including 1.35 million recoveries.

According to the NCOC, 51,749 samples were tested for coronavirus, of which 4,253 returned positive, showing a transmission rate of 8.2 percent as compared to Tuesday’s 5.34 percent.

The number of active cases had dropped to 86,262 who are under treatment while the count of patients facing critical conditions has risen to 1,731.

Sindh is the most-affected province of the country in terms of the number of cases with 554,012 infections followed by Punjab which has reported 491,518 cases so far.