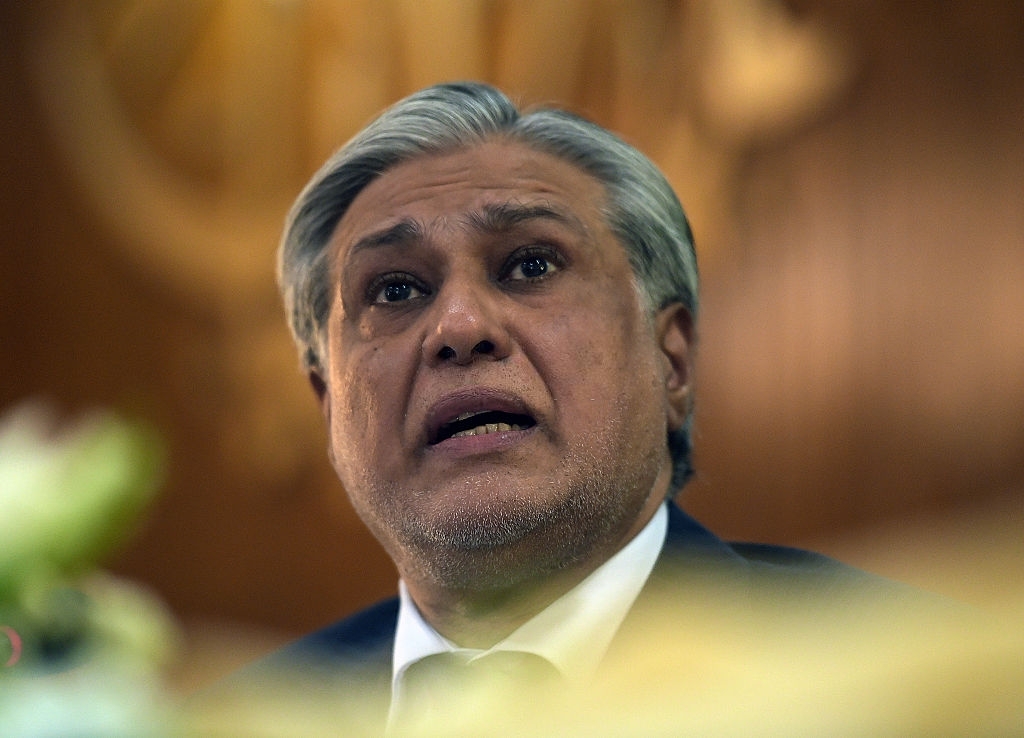 ISLAMABAD: Former finance minister and Pakistan Muslim League-Nawaz (PML-N) MP Ishaq Dar expressed his willingness to take his oath as a member of the Senate “virtually” from London but refused yet again to return for the purpose citing “prolonged illness”.

Dar, who is in self-exile since 2017, was elected in absentia as a senator on a technocrat seat from Punjab in March 2018 but did not take oath due to his stay in the United Kingdom.

The Supreme Court disqualified him from office in July 2017 after an investigation into the undisclosed wealth of now-deposed Prime Minister Nawaz Sharif and his family.

In May 2018, the apex judicial form suspended his membership of the House over his failure to appear in court despite repeated summons.

He, however, later informed the Election Commission of Pakistan (ECP) he was ready to take the oath but the only hurdle in doing so was the apex court’s suspension of his election.

In December, the Supreme Court granted him two-month time to take the oath of the seat, dismissing the appeal for non-prosecution, thereby vacating the 2018 stay against the issuance of any notification in his favour by the commission.

Following the ruling, the ECP restored the notification of Dar as a senator on January 10.

In a letter addressed to Senate Chairman Sadiq Sanjrani and shared by his party on Twitter, Dar said he was ready to take oath as a senator “virtually” or through the “mechanism provided under Article 255 (2) of the Constitution” now that “legal barriers” in his way have been removed.

“Accordingly, I am writing this letter to convey my readiness and willingness to take the requisite oath as a member of the Senate of Pakistan, at the earliest,” Dar wrote.

“It is, therefore, requested that arrangements may please be made to enable me to take the required oath, virtually, through any electronic mode as you may deem convenient; the same being within the applicable legal framework and being used by the apex court of Pakistan.”

In case the oath could not be administered online, Pakistan’s high commissioner in London or any other official of the mission could be nominated to administer the oath, according to the mechanism provided under the Constitution.

A copy of the letter has been forwarded to the ECP as well.