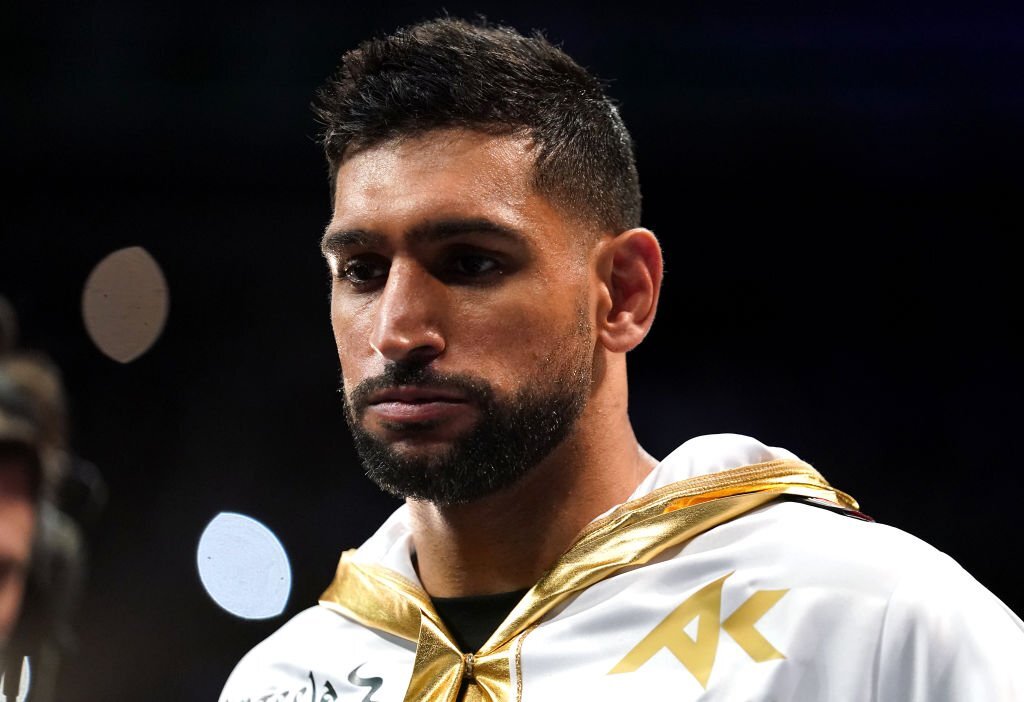 LONDON: Former unified light-welterweight world champion Amir Khan introduced his retirement from boxing after a profession that additionally included a silver medal on the 2004 Athens Olympics.

“It’s time to hang up my gloves,” the 35-year-old Khan mentioned Friday on Twitter. “I feel blessed to have had such an amazing career that has spanned over 27 years.”

One of the very best British boxers of his period, Khan retires with a document of 34-6. He received the silver medal in Greece at age 17.

“I want to say a heartfelt thanks to the incredible teams I have worked with and to my family, friends and fans for the love and support they have shown me,” he added.

Khan was the unified light-welterweight champion from 2009-12 and later fought — and misplaced to — large names like Canelo Alvarez, Danny Garcia and Terence Crawford within the United States.