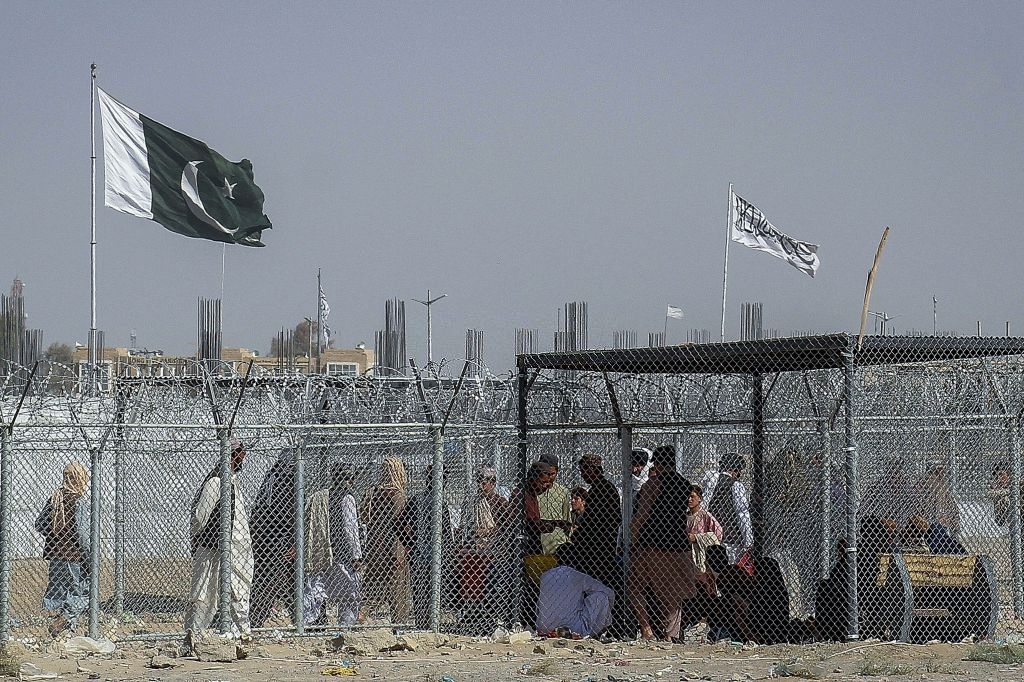 PESHAWAR: Militants attacked a headquarters of paramilitary safety forces within the Tank district of Khyber Pakhtunkhwa early Wednesday, triggering an intense shootout during which not less than 4 troops and three insurgents had been killed, police mentioned.

Mohammad Khurasani, a spokesman for the proscribed Tehreek-i-Taliban Pakistan (TTP), claimed accountability for the assault on Frontier Constabulary.

Local police official Zahid Khan mentioned about two dozen safety personnel had been additionally wounded within the assault, however that paramilitary forces had apparently taken management of the state of affairs.

There was no quick response from the navy which was anticipated to situation an announcement concerning the assault later Wednesday.

The TTP have been emboldened because the Afghan Taliban seized energy throughout the border in Afghanistan. They have stepped up assaults on safety forces since December when a one-month-long ceasefire between the militant group and the federal government ended.

Most of the fighters and leaders of TTP are hiding in Afghanistan.