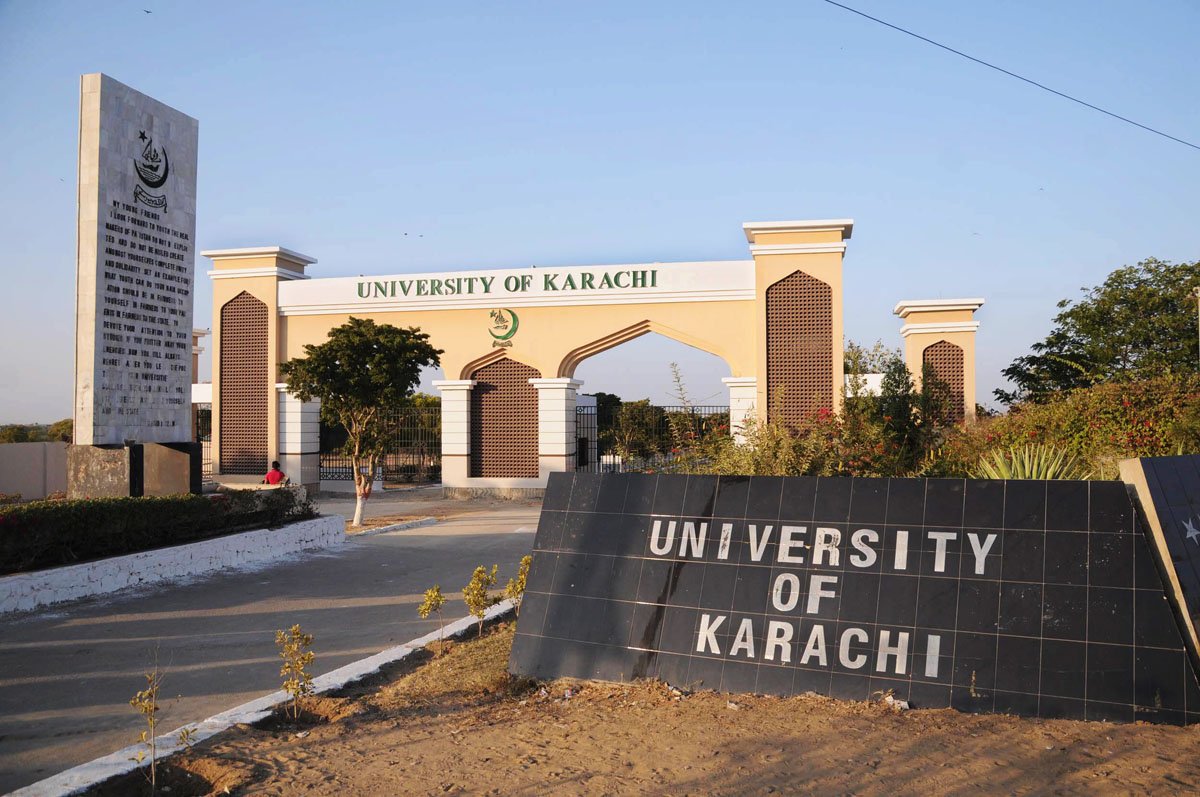 Friction between the Sindh government and teachers intensified on Wednesday after the former sought details of all appointments and promotions from 2019 till now from all public universities of the province including the University of Karachi.

On the directives of Universities and Boards Secretary Mureed Rahimo, Section Officer Kamal Ahmed issued a three-page letter to the university officials today.

The letter seeks details regarding whether the departments and institutes established in their respective universities were established after getting approval from relevant authorities.

It has also been asked whether the appointments were made on the basis of a decision by a regulatory authority or court. The letter also sought the minutes of selection boards and syndicates regarding the recruitment process.

The letter also asked for details about the student-teacher ratio, retired employees and transferred employees of their respective institutions.

It is pertinent to note that the development came a day after the All Pakistan Universities Academic Staff Association’s (FAPUASA), an organisation of teachers’ representatives, announced a boycott of classes in all public universities across the province indefinitely.

Earlier on Tuesday, FAPUASA had rejected the process of postponing the selection board meeting at the University of Karachi by the Sindh Universities and Boards Department’s Secretary Mureed Rahimo.

“If the demands are not accepted immediately, a Black Day will be observed in all the universities of Sindh on Wednesday, while a complete boycott of academic activities will be held on Thursday and the next plan of action will be issued thereafter,” Dr Naik Mohammad, president of FAPUASA’s Sindh Chapter said.

Others such as Shah Ali Al-Qadr supported Dr Naik’s stance, while addressing a press conference held at Karachi University, reiterated that no university would seek permission from the secretary or the selection board of the Sindh government.

Al-Qadir added that universities are run under the University Act and the secretary of universities and boards has insulted the Sindh Assembly and its representatives by violating the act.

On the matter of advertisements for the selection board, he stated, “Thousands of applications are received over vacancies advertised. It would be wrong to say there is no open competition.”

Varsity officials at the conference further aired their grievances with other university administrations and alleged that the vice chancellor of the University of Nawabshah forcibly transferred a teacher and withheld his salary for one year.

Furthermore, they demanded that a rotation policy should be followed in NED University and called for the resignation of the chairperson.

In February, the Karachi University Teachers’ Association had announced an indefinite boycott of classes till their demand of holding the selection board was met.

Universities and Boards Secretary Mureed Rahimo had postponed the selection board meeting without seeking prior permission. The board had been called for the appointment of associate professors.