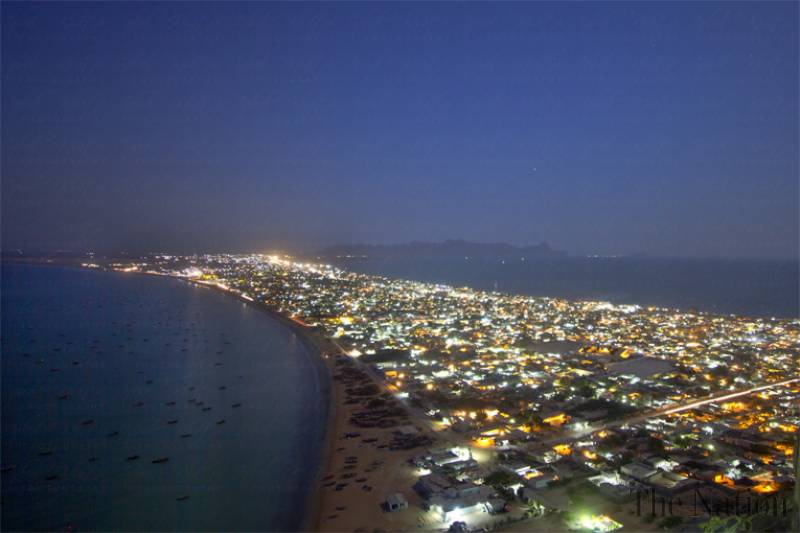 ISLAMABAD: Under the China Pakistan Economic Corridor initiative, Balochistan government has decided to initiate multiple projects for provision of clean water and its fair distribution in the coastal town of Gwadar.

The Central Development Working Party (CDWP) has approved PC-I for establishment of five MGD RO plants for Gwadar to purify or desalinate contaminated water of the sea.The lying of pipelines from Swad Dam to Gwadar is near to its completion.

The Gwadar, Pasni and surrounding areas would be provided clean drinking water through Shadi Kor, Akra Kor dams. The government would install a network of water pipeline from Akara Dam to Jiwani to ensure uninterrupted supply of water to the residents of the area.