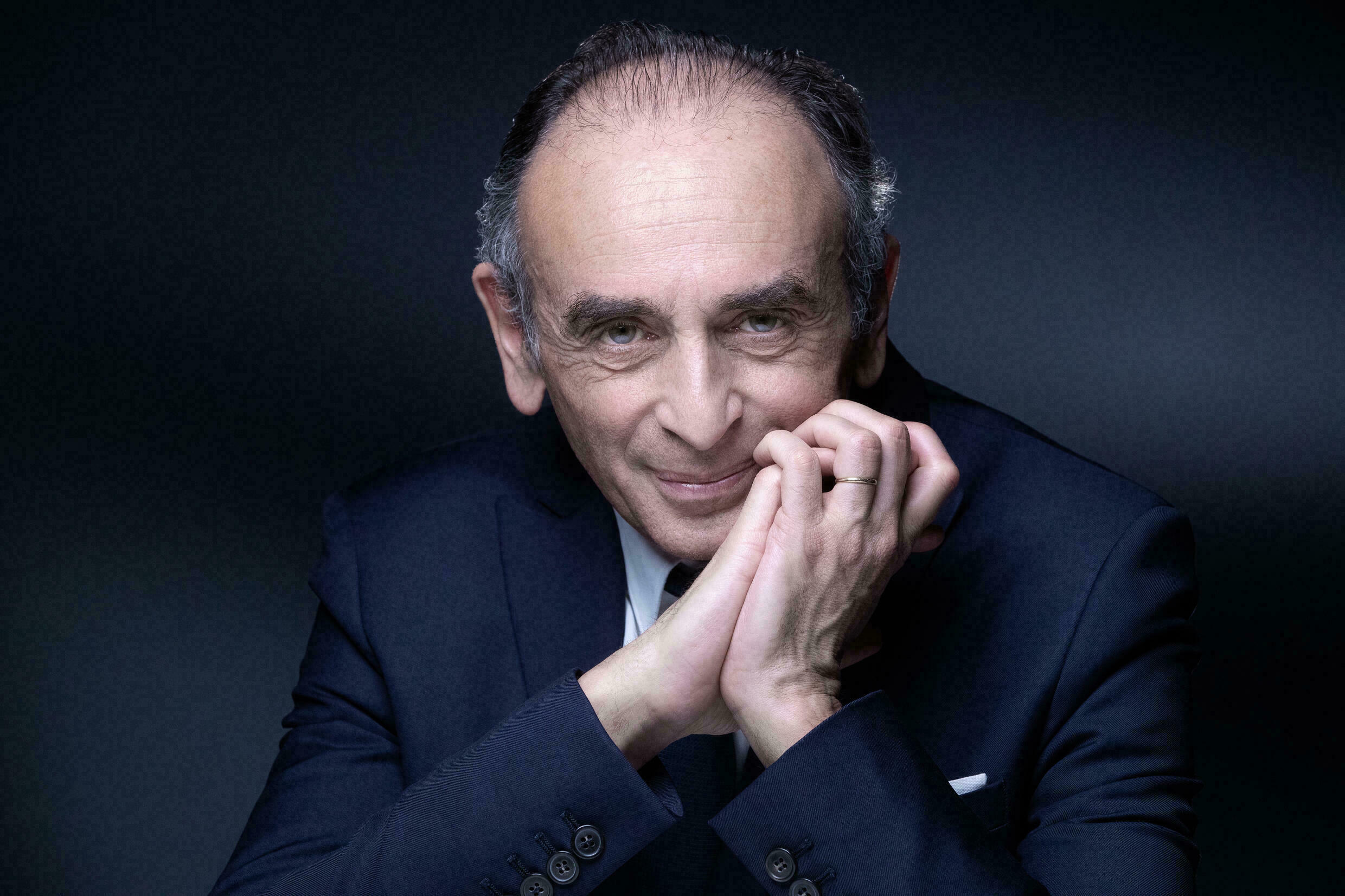 PARIS: French far-right pundit Eric Zemmour, who is widely expected to run for the presidency next year, went on trial Wednesday charged with racist hate speech over a televised tirade against unaccompanied child migrants.

He told the CNews channel in September last year that child migrants were “thieves, killers, they’re rapists. That’s all they are. We should send them back.”

The 63-year-old did not appear in person, saying in a statement that he refused “to accept that a political debate takes place in a courtroom”.

Even if he were convicted, he would almost certainly appeal, and his electoral prospects would be unlikely to suffer as his contempt for “politically correct” speech is part of his appeal.

Around 20 members of his “Generation Z” support group gathered in front of the Paris court building and unfurled a French flag.

The case was “nothing other than another attempt to intimidate me”, his statement said under the headline “they won’t shut me up”.

The journalist, author and TV pundit has two previous convictions for hate speech and has been investigated 16 times in total for his incendiary remarks on immigration and Islam.

In court Wednesday, the prosecution denounced what it described as Zemmour’s “contemptuous, outrageous” words and called for a 10,000-euro fine.

“The limits of freedom of expression have been crossed,” said Manon Adam, calling for the fine to be set at 100 euros a day for 100 days, with the possibility of jail if it was not paid.

For the defence, lawyer Olivier Pardo argued that Zemmour was developing a political argument.

“His thesis, that there must be no immigration”, was a political position, he said, calling for Zemmour to be cleared.

The court will hand down its verdict on January 17.

In his initial comments during the debate on CNews, Zemmour referred repeatedly to “all” unaccompanied child migrants as thieves, killers and rapists, but he later conceded that “not all” of them were criminals after prompting from a presenter.

He was talking several days after a man attacked two people with a meat cleaver at the former offices of the Charlie Hebdo satirical magazine, which had recently republished blasphemous cartoons of the Prophet Mohammed (P.B.U.H.).

The 25-year-old assailant, who was unaware that the magazine had changed location, had arrived in France with false papers to claim asylum as an unaccompanied minor.

Immigration is a major theme of early presidential campaigning, with Zemmour and other right-wing hopefuls promising to address fraud in the asylum system and the difficulty of returning people if their claims are rejected.

Polls have shown a surge in support for him over the last two months, with some at the end of October putting him ahead of the veteran far-right leader Marine Le Pen.

In the latest surveys ahead of the first round of the election on April 10, he was shown winning 13 to 15 percent, with Le Pen on around 18 percent and President Emmanuel Macron on around 25 percent.

Macron is tipped to win the second-round run-off irrespective of his opponent, but analysts warn that the election remains highly unpredictable.