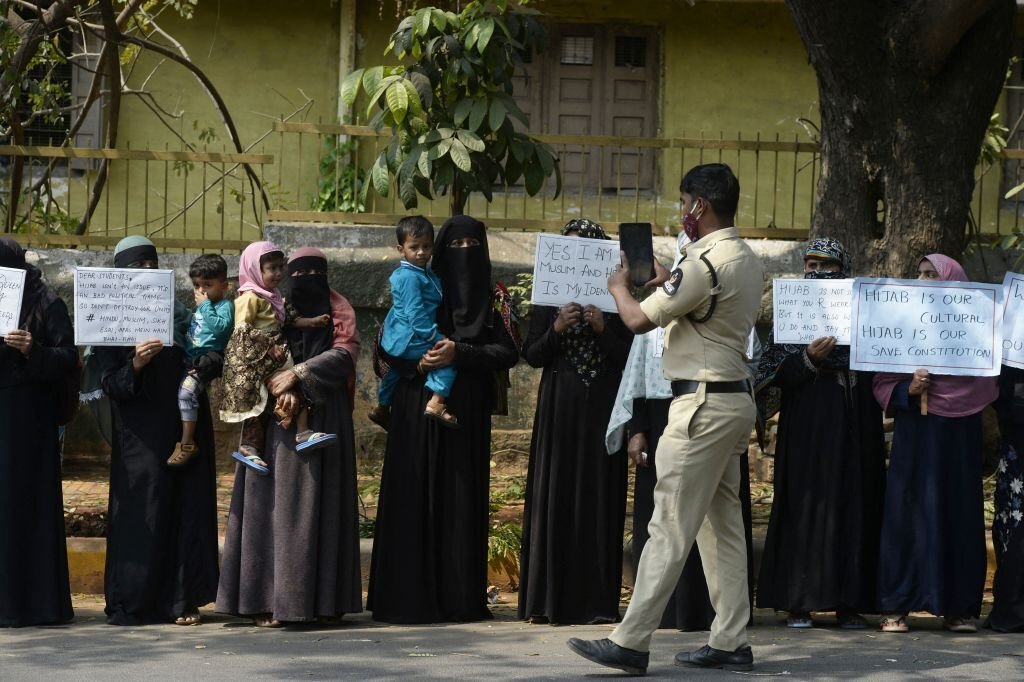 NEW DELHI: A 25-year-old Muslim girl was arrested within the southwestern state of Karnataka in India on prices of posting a WhatsApp standing message on Pakistan Day.

Citing sources within the police division, The Indian Express reported the message posted by Kuthma Sheikh learn: “May God bless every nation with peace, unity and harmony”.

Kuthma Sheikh has been arrested for THIS standing DISTURBING communal amity (Sec 153a) and LEADING TO group enmity (sec 502):

‘May God bless every nation with peace, unity & harmony.’

Nobel peace prize for
those that known as for genocide at Haridwar?#LaunchKuthma

Sheikh was launched on bail a day later, on March 25, and a police officer instructed The Indian Express the arrest was made to “maintain peace and law and order”.

According to the report, Sheikh, who’s a scholar at an area seminary, was arrested after one Arun Kumar Bhajantri, who the police claimed is an activist, lodged a criticism stating “she was creating enmity between two communities by posting wishes on Pakistan’s Republic day”.