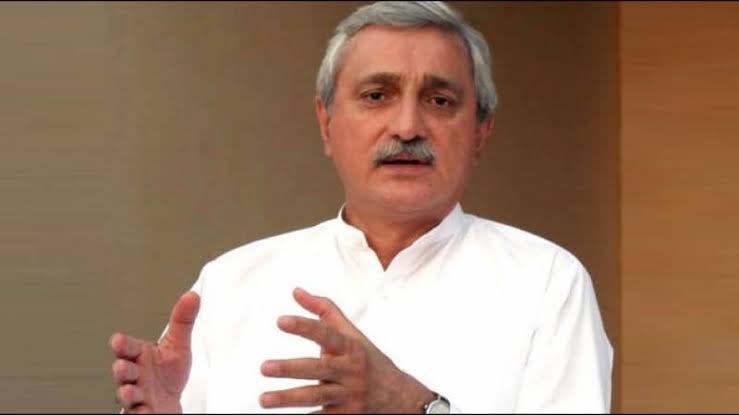 The members of the Jahangir Khan Tareen (JKT) group, a disgruntled faction of the Pakistan Tehreek-e-Insaf (PTI), announced on Thursday that they would boycott the party’s parliamentary meeting in Punjab, which is scheduled to be held later today in Lahore.

According to a news outlet, the meeting would be chaired by Prime Minister Imran Khan, who would reach the provincial capital today on a one-day visit.

Earlier on Tuesday, the group had said that it would support the government in the no-trust motion on the condition of removing Punjab Chief Minister Usman Buzdar from his post, adding that it would boycott any parliamentary meeting of the party till Buzdar remains in office.

During his visit, the premier is expected to meet Buzdar and the members of the Parliament from all divisions of the province.

Moreover, Punjab Governor Chaudhry Muhammad Sarwar along with senior party ministers of Punjab would also call on the prime minister.