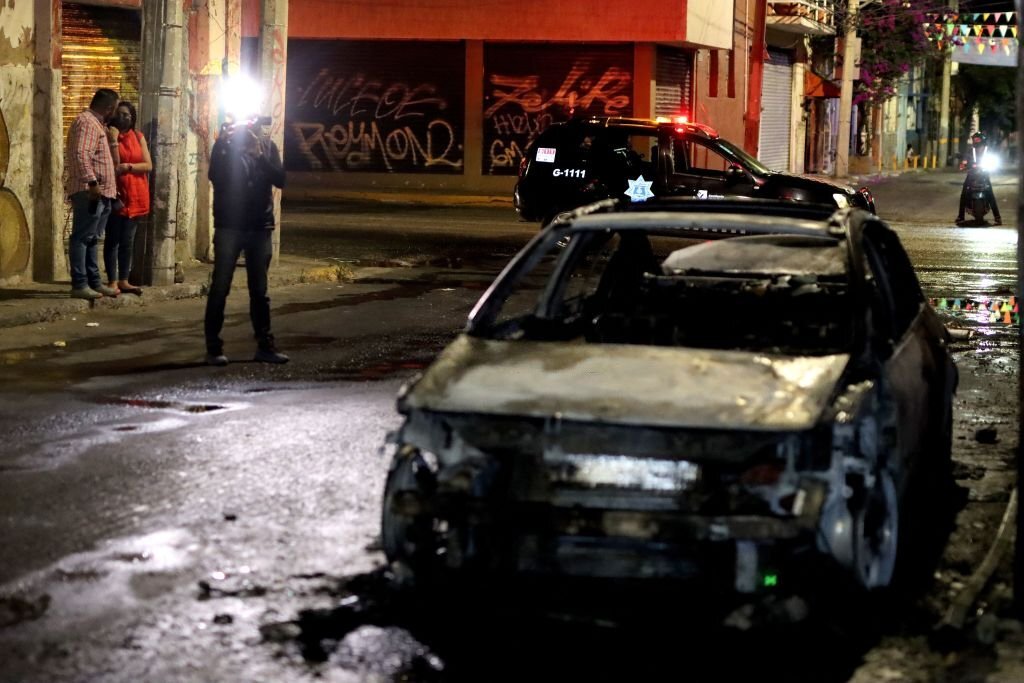 MEXICO CITY: A journalist was killed on Friday in northern Mexico, authorities said — the sixth such murder this year in one of the world’s most dangerous countries for reporters.

“I condemn the act in which Juan Carlos Muniz, a worker at the Testigo Minero (Mining Witness) news portal, was deprived of his life,” tweeted the governor of the northern state of Zacatecas, David Monreal.

Prosecutors have been instructed to find the perpetrators of the killing in the city of Fresnillo, he said.

“Neither this, nor any other crime, can go unpunished,” Monreal added.

Testigo Minero also condemned the killing and demanded that the authorities identify those responsible.

“The cowardly murder of our colleague and friend has shocked a large part of the society of Fresnillo and the state, as well as the journalistic profession,” the media outlet said.

Around 150 journalists have been murdered in Mexico since 2000, and only a fraction of the crimes have resulted in convictions, according to media watchdog Reporters Without Borders (RSF).

The Latin American nation is on course for one of its deadliest years yet for the press, prompting calls from media rights groups for authorities to end a culture of impunity.

Last month US Secretary of State Antony Blinken voiced concern about the string of killings, calling for “greater accountability and protections for Mexican journalists.”

President Andres Manuel Lopez Obrador described the top US diplomat’s remarks as “interfering” and said that he appeared to have been “misinformed.”