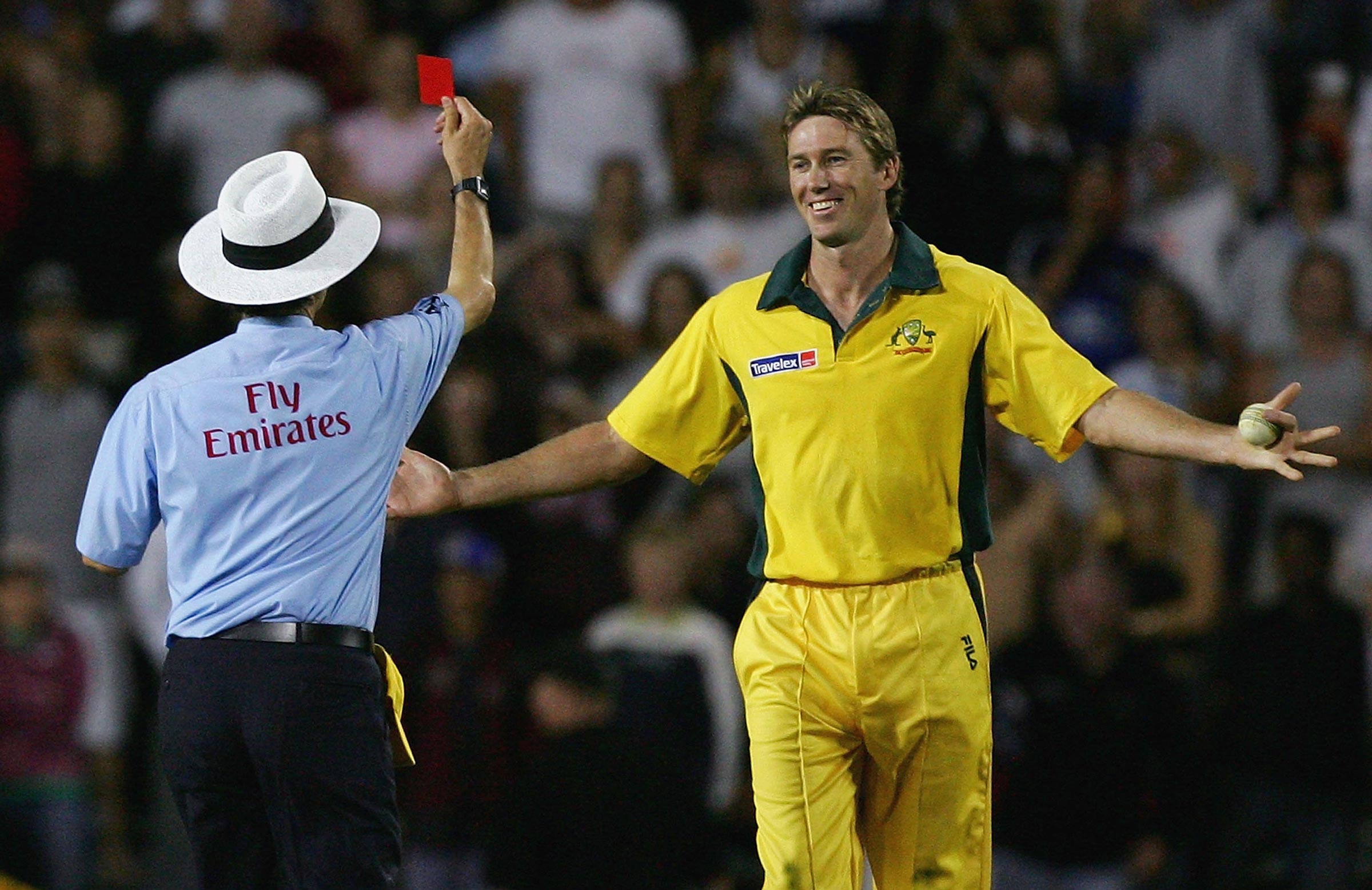 Perhaps nothing illustrates the world of today more than Prime Minister Imran Khan’s mission to China, and the hope that it would fork over the money needed to cover the required rise in forex reserves which are demanded by the IMF to be achieved by June

The US-China rivalry means that the rest of the countries of the world are now looking towards the latter for the money that the former can provide, and which it has hitherto used as an element of national power.

Perhaps that previous US generosity has made Pakistan dependent. Actually, its people are not really dependent on that money. It is those with access to government resources.That money is not really meant to be repaid. It is meant to be embexled. It will be sent back to safe havens in the USA. Indeed, one sign that China has not matured as a global power is that it does not have any tax havens where receivers of its largesse will park their money.

The problem now is that the USA sees no reason to slake the Pakistani elite’s thirst for money. The Afghan war is over, and Pakistan has lost its utility. Another difficulty for the USA is that it is not sure where Pakistan stands in its developing conflict with China. It has drawn closer to India because of this conflict, which has in turn driven away Pakistan closer to China and away from the USA.

While the China-Pakistan Economic Corridor (CPEC) has been opposed by India, it should not be forgotten that the USA also opposes it. India moreso, but the USA too, are uncertain about what it would mean to have China come across the Indus for the first time at least since the Mongol invasions of the 13th century. And those were Mongols, not Han Chinese, who would come across for the first time ever.

While CPEC represents many things, it is perhaps unfortunate that too many policymakers see it as a source of foreign exchange. However it has not reached a stage where China has become flush enough with foreign exchange to buy influence in Islamabad by paying up.

It should not be assumed that Pakistan’s problem is caused merely by corruption in the elite. China itself, but also South Korea and Taiwan, are examples of countries with high levels of official corruption which have undergone massive industialization and done pretty well for themselves. The Asian Tigers were not particularly honest.

Pakistan also has a problem because its imports are essentials: edible oil, POL and pharmaceuticals. It has not helped that the present government has made it now necessary to import wheat and sugar, items in which Pakistan had been self-sufficient for a quarter or a century and more.

Pakistan’s real problem is its apparent inability to pay for its imports by its export proceeds, as well as overseas remittances, which are essentially generated by the export of labour. To meet the cost of these imports, it needs foreign exchange. So far, the US has been paying its bills, mostly through the  Washington Consensus institutions like the World Bank and IMF, but now it seems that Islamabad wants China to do so. China is a parvenu superpower, and is not confident in its wealth. It is not comfortable buying influence.

It may develop a better understanding if it increases its involvement in Afghanistan. There is a certain paradox in a Communist country proving to be the mainstay of an Islamic Emirate, but the geoeconomic advantages are too great to be ignored. The main political concern is about the Uighurs, especially the East Turkestan Islamic Movement, and it should be noted that China has not tried to buy Taliban silence on the fate of the Uighurs with money.Pakistan has been trying to present itself as a defender of China on the issue, though it is not known how much this will get China.

Imran’s repeated statements of admiration for the Chinese model show a certain political naivete. China is not really a communist country. However, it is not capitalist in tjhe Western sense, since it is very much a one-party state. Unlike Russia, which is merely authoritarian, it is a party that rules, not any particular individual. It does seem that President Xi Jinping may be trying to establish himself as above the informal term-limits introduced by Deng Xiaoping, but his vehicle for rule remains the Communist Party of China.

If the model is not stretched too far, it might match up with the Riasat-e-Madina concept that Imran has used. By the Riasat-e-Madina, it seems, he only means the welfare state. Therefore, his admiration for the Chinese model should not be taken too far. Perhaps all he admires is the model of one-party rule.

The main problem he faces is the absence of a political party which can fulfill the role. His own PTI would be a favourite, but it is not likely that it can play that role. The CPC has not only got a long history in power, but also waged an armed struggle in the years before independence. There are also no shadows over the CPC. It has been accused of many things, but it has never been accused of being ‘selected’. True, the general secretary of the CPC is also Chairman of the Military Commission of the CPC and the President of China, and thus in command of the armed forces

Indeed, one of the accusations that has been made against the CPC is that membership is a requirement for moving up the military hierarchy. The military is under party control, and is actually an organ of the party. This makes a certain amount of sense, since the PLA developed from the forces the CPC used to engage in an armed struggle, first against the Japanese occupation forces, then the rival Kuomintang. Pakistan’s military, on the other hand, developed from what were then the occupation forces, the British Indian Army.

The problem that confronts Imran is whether he can transform Pakistan to obey the Chinese model. One leader who saw that dream was Zulfikar Ali Bhutto. However, he found his party, the PPP, somewhat intractable. More to the point, the military refused to play ball. The result was the 1977 coup and his hanging in 1979.

Another underlying reality that Imran ignores at his peril is that there are two important components of the CPC’s success. First comes its following of the doctrine of democratic centralism, of free discussion within the party, and a united front outside it once a decision has been made. The whims of the party leader are not allowed for. Second, the improvement in the life of the Chinese people, which has been phenomenal since 1949.