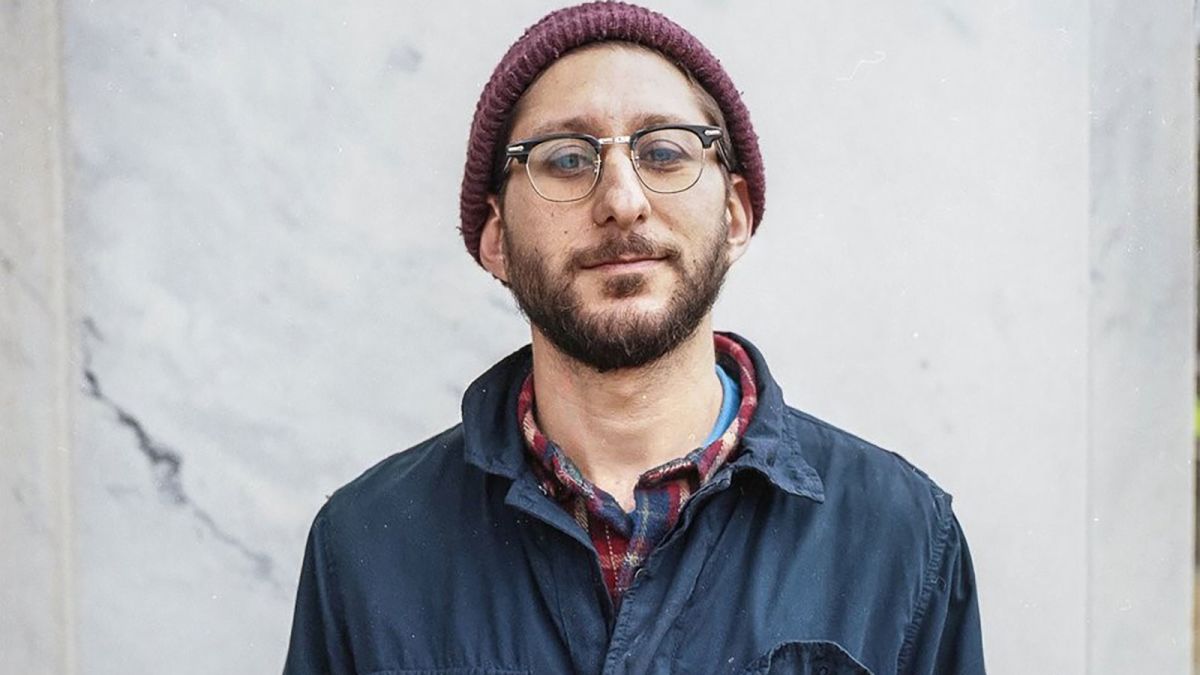 YANGON: Myanmar’s junta has charged a US journalist detained since May with sedition and terrorism, which carry a maximum sentence of life imprisonment, his lawyer said Wednesday.

The Southeast Asian country has been mired in chaos since a February coup, with the military trying to crush widespread democracy protests and stamp out dissent.

Danny Fenster, who was arrested as he tried to leave the country in May, was charged under anti-terror and sedition laws, his lawyer Than Zaw Aung told AFP.

Conviction under the counter-terrorism law carries a maximum sentence of life imprisonment.

The trial is scheduled to begin on November 16.

Fenster, 37, had been working for the local outlet Frontier Myanmar for around a year and was heading home to see his family when he was detained.

He is already on trial for allegedly encouraging dissent against the military, unlawful association and breaching immigration law, and is being held in Yangon’s Insein prison.

“He has become quite thin,” Than Zaw Aung said.

Fenster was “disappointed” at being hit with the new charges, which were filed on Tuesday, he added.

Richardson has previously negotiated the release of prisoners and US servicemen in North Korea, Cuba, Iraq and Sudan and has recently sought to free US-affiliated inmates in Venezuela.

The former UN ambassador said he was hopeful he had brokered a deal for a resumption of visits by the International Committee of the Red Cross to prisons — which have been filled with political prisoners.

Richardson, declining to give further details, said the State Department asked him not to raise Fenster’s case during his visit.

Fenster is believed to have contracted Covid-19 during his detention, family members said during a conference call with American journalists in August.

Myanmar has been in turmoil since the military ousted Aung San Suu Kyi’s elected government.

More than 1,200 people have been killed by security forces in a crackdown on dissent, according to a local monitoring group.

The press has also been squeezed as the junta tries to tighten control over the flow of information, throttling internet access and revoking the licences of local media outlets.

Several journalists critical of the military government were among those released last month in a junta amnesty to mark a Buddhist festival.

More than 100 journalists have been arrested since the putsch, according to Reporting ASEAN, a monitoring group.

It says 31 are still in detention.

The coup snuffed out the country’s short-lived experiment with democracy, with civilian leader Aung San Suu Kyi now facing a raft of charges in a junta court that could see her jailed for decades.