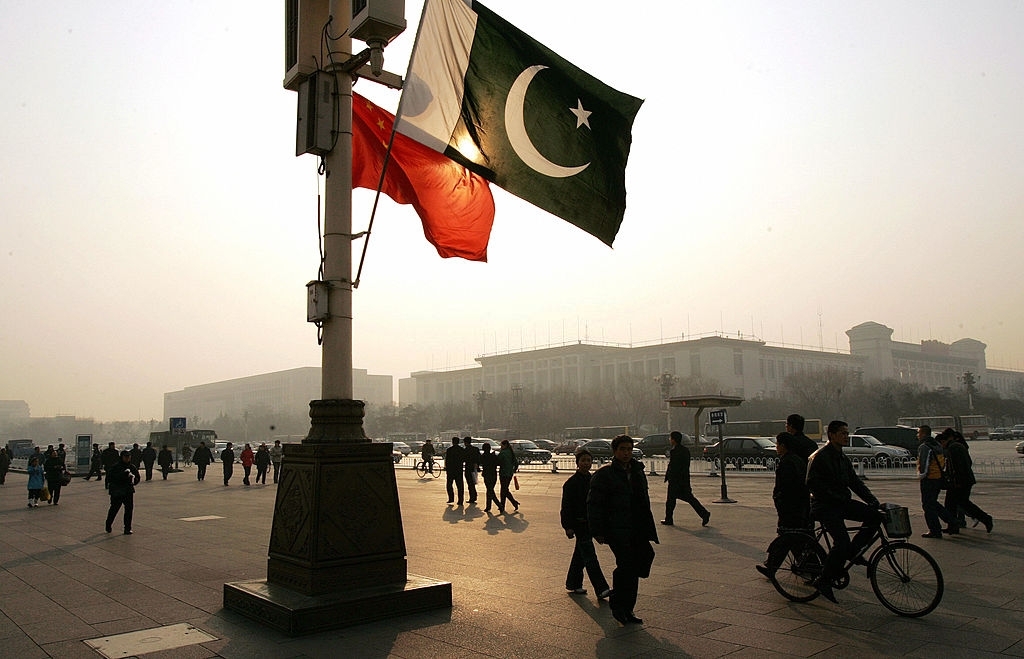 ISLAMABAD: Senior officials said the landmark resolution adopted by the Communist Party of China (CPC) is critical for China, and Pakistan can learn from the party’s governance experience.

They made the remarks at a webinar organised by think-tank Pakistan-China Institute, discussing the resolution of the sixth plenary session of the 19th CPC Central Committee and its implications for China and the world.

Minister for National Food Security and Research Syed Fakhar Imam stressed the importance of the historic resolution, saying that “this critical juncture will propel China to achieve new heights and help it in creating a community with a shared future for mankind.”

“The CPC, since its founding, has launched movements against corruption, waste, bribery, tax evasion,” he noted, adding these are “something the developing world, especially Pakistan can learn from.”

He called on the political parties to deepen communication with China to learn from the governance experience of the CPC.

Sherry Rehman, chair of the Foreign Affairs Committee in the Senate, congratulated the CPC on passing the historic resolution which reaffirms the commitment of party leadership to achieve the outlined goals.

Mushahid Hussain Syed, chairman of Senate’s Defense Committee, said the results would be far-reaching in terms of policy continuity and stability.

In today’s era of globalisation, challenges like Covid-19 and climate change require collective efforts through wider cooperation, he added.