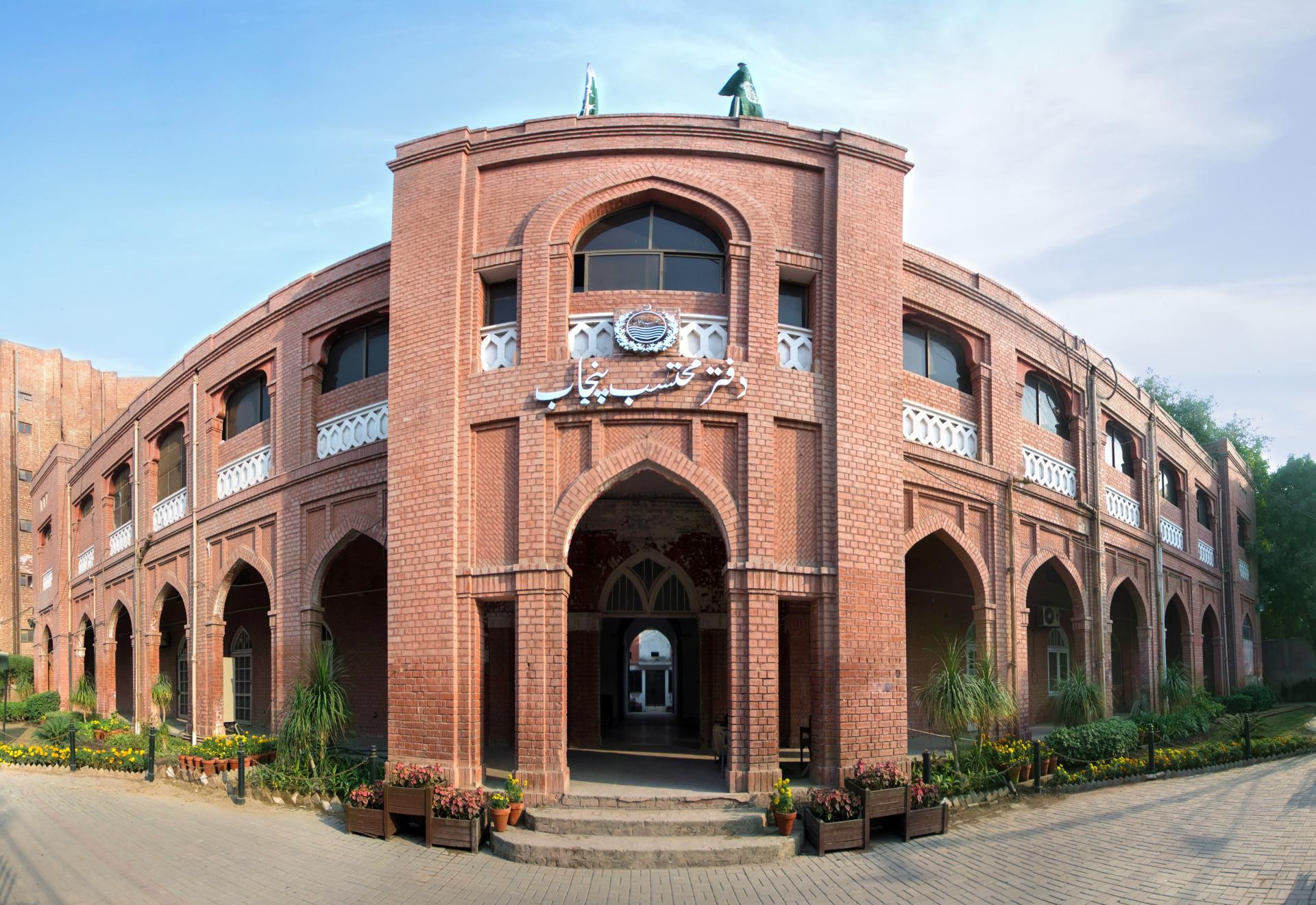 LAHORE: The Office of Punjab ombudsman received over 17,624 complaints so far this year to help resolve the problems being faced by people in provincial departments.

The performance of advisors and consultants regarding the resolution of public complaints was reviewed and they were instructed to dispose of complaints within a fixed time frame.

The ombudsman further directed the complaints of the overseas Pakistanis about provincial government departments should be resolved on a priority basis.

Alongside this, advisors and consultants should submit the monthly reports of their office by the 5th of every month to the head office for review of their performance.

He noted with satisfaction that a working group has been constituted to formulate policies for the government to end online harassment. Khan further directed the people should also be sensitised about the presence of a free institutional mechanism for protecting public rights at the grassroots.

The toll-free helpline 1050 is another facility to note and record public complaints round the clock, he remarked.

The construction of regional office buildings in five districts has been completed and this will further strengthen the institutional presence of this office in the province, he said.