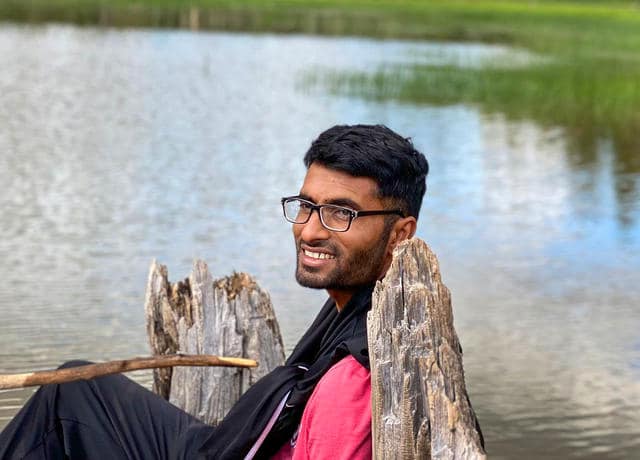 NEW YORK: The murders of three Muslim men, one of them from Pakistan, in New Mexico’s largest city in the past nine months were likely linked and they appear to have been targeted for their religion and race, police said.

Two members of the same mosque were shot dead in Albuquerque in the last ten days and there is a “strong possibility” their deaths are connected to the November killing of an Afghan immigrant, according to a city police official.

In all three cases victims were ambushed and shot without warning, city police said.

“There’s one strong commonality in all of our victims — their race and religion,” Albuquerque police Deputy Commander Kyle Hartsock told a press briefing, according to the Santa Fe New Mexican newspaper.

Muhammad Afzaal Hussain, 27, a planning director for the city of Española who came to the United States from Pakistan in 2017 to get a master’s degree in community and regional planning at the University of New Mexico, was shot dead on Monday night outside his Albuquerque apartment complex, police said.

That followed the murder of Aftab Hussein, 41, from Albuquerque’s large Afghan community, who was found dead of gunshot wounds on July 26 near the city’s international district, police said.

The deaths are likely linked to the shooting of 62-year-old Mohammad Ahmadi in a parking lot by a halal supermarket and cafe on November 7, Hartstock said.

“We have never felt this much fear in [our] community,” Tahir Gauba, a spokesman for the Islamic Center of New Mexico, told the newspaper.

The Council on American-Islamic Relations (CAIR), a US-based Muslim civil rights group, Friday offered a $5,000 reward for information leading to the arrest and conviction of the person or persons responsible for the deaths.