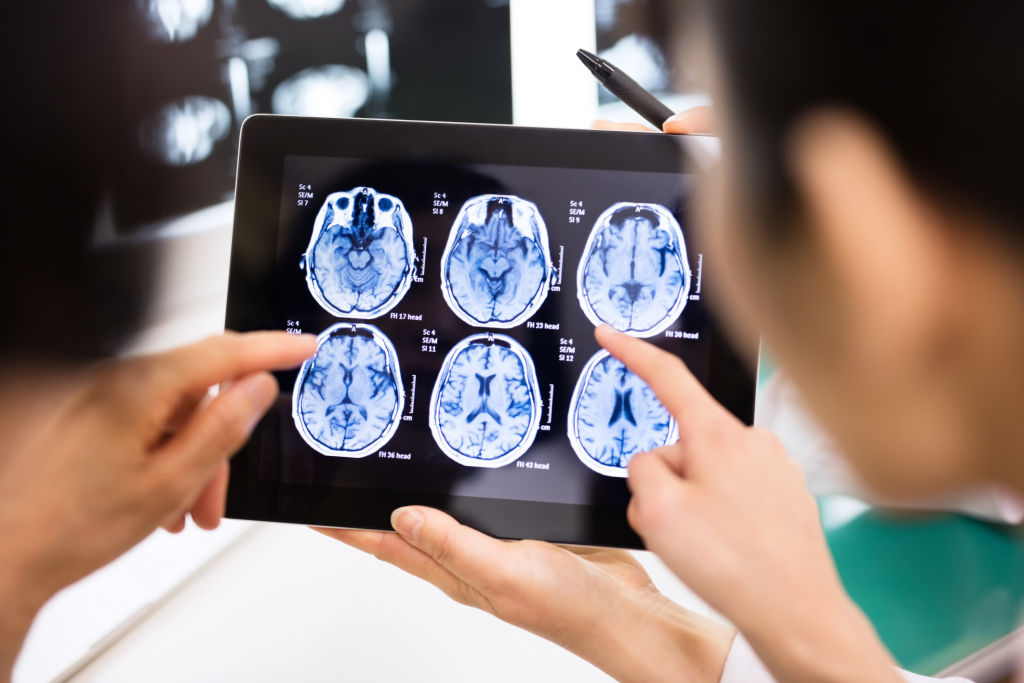 ISLAMABAD: While undergoing a crucial treatment for a life-threatening brain condition at a hospital in north China’s Tianjin, a Pakistani student communicated to his family back home that “I’m okay, please don’t worry.”

Coming from a mountainous northern area in Pakistan, Ali Husnain had big dreams in his eyes to achieve new heights of success, fulfilment and happiness, and desired to serve his people in Pakistan when he got a scholarship for study from the Chinese government.

However, in September last year during his PhD studies in the major of control science and engineering at the Tianjin University, Husnain’s whole world came crashing down around him when he was diagnosed with deadly viral encephalitis caused by the Herpes Simplex Virus which attacks the human brain and can result in significant brain damage or death.

“When I was shifted to the hospital by the management of the Tianjin University, Chinese doctors told my family, who were in constant contact with the hospital administration, that I have the least chances of survival and that they are exploiting every single option to save my life,” the 28-year-old said.

Fortunately, after undergoing major surgery and staying more than a month in an intensive care unit of the hospital, the unremitting efforts of the doctors bore fruit as they were able to save Husnain’s life.

After spending more than 60 days at the hospital while substantially recovering from the illness, Husnain’s family decided to bring him back to Pakistan where he would be surrounded by loved ones while getting his remaining treatment.

“I cannot thank the Chinese government, university administration and the medical staff enough for the extraordinary kindness, love, care and support they have extended towards us, reflecting the unprecedented strong bonding between the two countries,” the student told Xinhua in Islamabad.

Expressing his immense gratitude to the Chinese government and the medical staff, Ali Muhammad, father of Ali Husnain, said he really appreciated the way his son was taken care of in China.

“China is like a second home for us. That’s why I have sent my son to China for higher education. The Chinese side also hired a full-time nursing worker for him to fully ensure his safety and health,” Muhammad told Xinhua.

“Besides providing huge financial support, they (the Chinese side) are still in contact with us and always inquire about my son’s condition or if we are facing any financial problems regarding treatment,” he added.

Muhammad believes that China has set a remarkable example of humanity, professionalism and sincere cooperation, which he said will further cement the iron-clad friendship and people-to-people relationship between the two nations.

The deadly brain disease seems ineffective to shatter Husnain’s dreams, spirit and ambitions as he is determined to beat it and join his studies once again after getting fully recovered.

“I’m expecting to go again and study there (China). I want to learn from the world’s best teachers and want to carry on my research work at state-of-the-art laboratories … The time I spent with my classmates, teachers and others in China was the best of my life. I hope I see them all again soon,” he said.