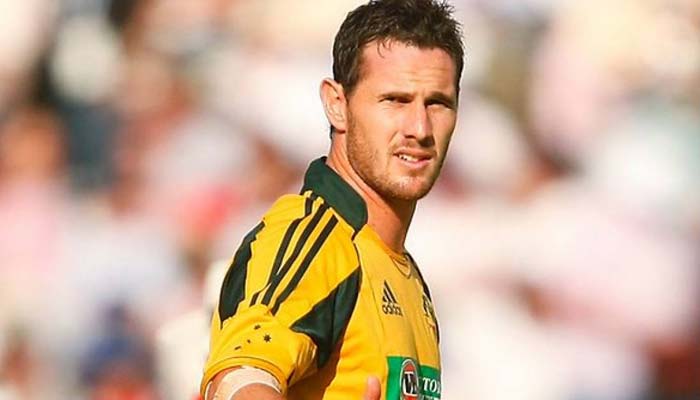 The Pakistan Cricket Board (PCB) on Wednesday announced a 16-player squad and five reserves for the three Tests against Australia, which will begin next month in Rawalpindi.

The board made three changes in the national squad that was part of the Test series against Bangladesh.

Haris Rauf will return to replace off-spinner Bilal Asif and Shan Masood will take over from Abid Ali while Yasir Shah has been added to the reserve pool.

The board also announced that Saqlain Mushtaq will continue as head coach for another 12 months while former Australian paceman Shaun Tait has been appointed as fast bowling coach for a year.

In addition, Mohammad Yousuf has been appointed as the batting coach for the series with Australia.

The Australian Test team will arrive in Pakistan on February 27. After isolating in Rawalpindi for one day, they will start practicing at Pindi Cricket Stadium for the first Test that will be held at the same venue from March 4 to 8.

The Pakistani Test players, who are not participating in the HBL Pakistan Super League 2022, will assemble in Karachi on February 16 for a training camp that will be held at the National Stadium.

This will be Australia’s first tour of Pakistan since 1998.