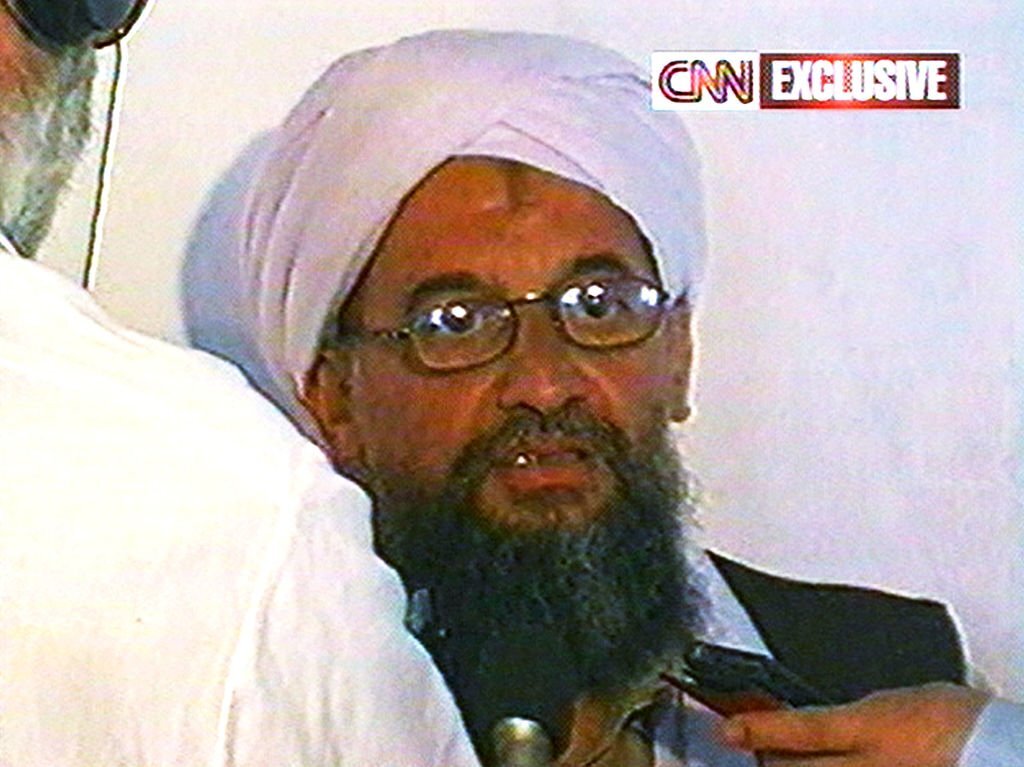 ISLAMABAD: Fawad Chaudhry, senior vice president of the Pakistan Tehreek-i-Insaf (PTI) party, sought clarification from the government as to whether Pakistan’s airspace was used to stage a drone strike in Kabul that killed al-Qaeda chief Ayman al-Zawahiri.

The query came a day after Maj. Gen. Babar Iftikhar, director-general of Inter-Services Public Relations (ISPR), dismissed as speculation a report that RX9 Hellfire missiles — a specially designed, secret missile reportedly used to take out the terrorist leader — were allowed to cross the nation’s airspace to enter Afghanistan.

There was “no question on the use of Pakistani soil in Zawahiri’s killing,” Gen. Iftikhar stressed, while referring to an earlier, similar statement made by the Foreign Office.

“It is impossible that ‘Pakistan’s soil’ has been used for this.”

Responding to the chief military spokesperson, Chaudhry tweeted: “The question is whether Pakistan’s airspace was allowed to be used to not.”

“Repetitive statements on Pakistan’s land not being used are unclear,” he added, arguing that relevant ministries would have to issue a formal statement over the matter.

The strike on Zawahiri, who, alongside Osama bin Laden, masterminded the attacks of September 11, 2001, came nearly a year after US troops withdrew from Afghanistan, and represents the first publicly declared American counter-terrorism strike inside the country.

Among a multitude of arguments in favour of and against the strike, some supporters laud the move as a serious blow to al-Qaeda’s image and operational capability.

Conversely, critics say it doubled as a ploy by President Joe Biden to bolster sinking political support in the United States, arguing the strike will have little effect in tangible terms for combating terrorism in Afghanistan and the region.

“Pakistan’s cooperation with the United States on counterterrorism is one area which should remain an important bilateral space even when no US boots are on the ground and in the region,” said Dr. Rabia Akhtar, a non-resident senior fellow with the Atlantic Council’s South Asia Center.

“Tehreek-i-Taliban Pakistan (TTP) terrorism problem, as well as the TTP’s safe haven in Afghanistan, in due course can also be addressed through Pakistan-US joint counterterrorism engagement.”