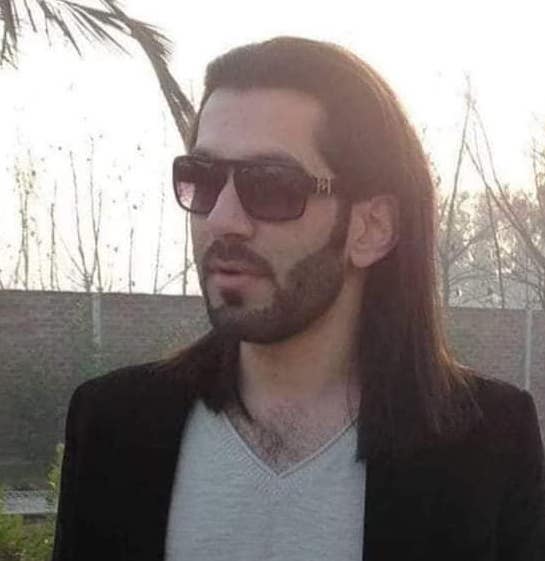 QUETTA: The police failed in recovering the two missing girls in a case related to the filming, raping and blackmailing of young girls in Quetta.

Obscene videos and pictures of two teenage sisters making rounds on social media whipped up a storm on the internet last week, forcing police to arrest prime suspect Hadayat Khilji and launch a manhunt for his brother Khalil Khilji.

It also began an investigation into their heinous crimes against the two sisters, who the police believe have been abducted, and some 200 other women.

Quaidabad police registered a first information report (FIR) against the two brothers under Sections 34 (common intention), 354-A (stripping woman of her clothes), 365-B (seducing or forcing of adults into illicit intercourse), 376 (punishment for rape), 376-A (disclosure of the identity of the victim of rape, etc), 496-A (enticing or taking away a woman), 503 (criminal intimidation), 506 (punishment for criminal intimidation) and 509 (violating modesty or causing sexual harassment) of the Pakistan Penal Code (PPC).

Hadayat was arrested on December 2 and many inappropriate videos of girls were found from his possession, and his laptop, various mobiles and other devices were seized, Quaidabad Station House Officer (SHO) Ijaz Ahmad said.

The police have expedited efforts to recover the missing girls following the orders of Chief Minister Abdul Quddus Bizenjo.

A report citing the provincial home minister said the police were also contacting their counterparts in neighbouring Afghanistan for their recovery. Police claimed the mother of the victims has also vanished from the scene.

To review the progress on the investigation into the obscene videos scandal, Adviser to the Chief Minister on Home and Tribal Affairs Mir Ziaullah Lagau chaired a high-level meeting Sunday.

On Saturday, Chief Minister Bizenjo ordered the authorities to recover the girls at the earliest and arrest the culprits.

He had said people involved in disrespecting and victimising the women don’t deserve any pardon. He also assured the victims’ families of full support from the government.

A manhunt had been launched to arrest a third suspect after the registration of a new complaint by another woman.

Moreover, the videos were sent to a forensic lab in Lahore as the police forces were waiting for a report on their authenticity.