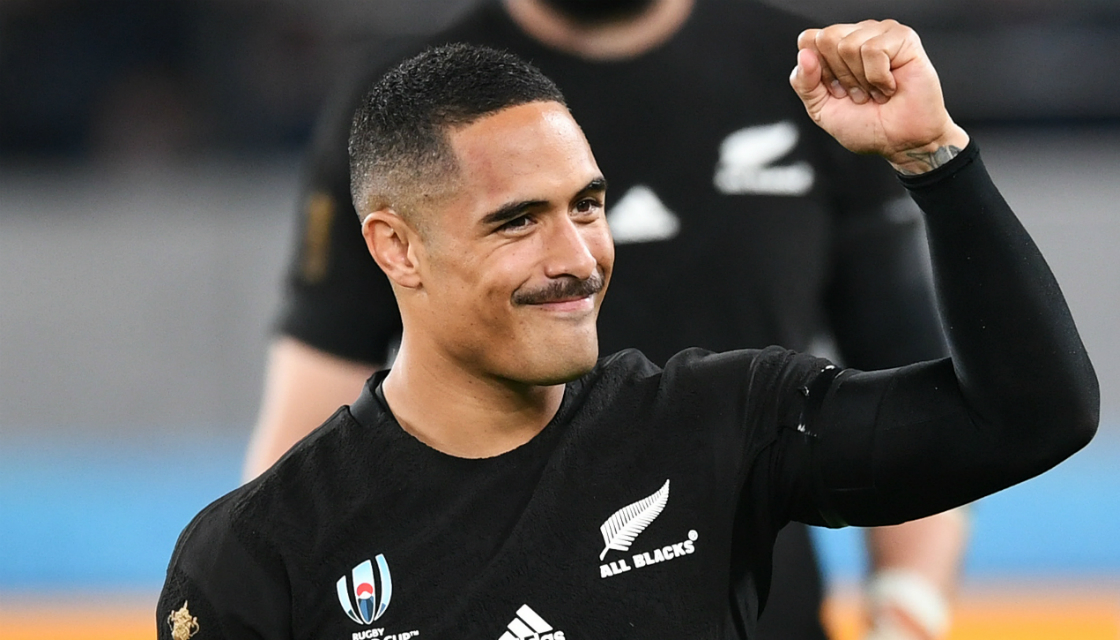 WELLINGTON: All Blacks scrum-half Aaron Smith launched a late dash to Dublin Tuesday after being called up as injury cover for upcoming Tests against Ireland and France.

Smith, widely regarded as New Zealand’s first-choice number nine, intended to sit out the All Blacks’ European tour on paternity leave but an injury to Brad Weber changed those plans.

The 101-Test veteran said he jumped at the chance to make the trip after consulting his wife.

“It was a short conversation, she was like ‘go, it’s a great opportunity for you’,” Smith said in a video released on All Black social media channels.

The All Blacks play Ireland in Dublin on Saturday then France in Paris a week later.

“I’m very excited to come back and join the boys, they’re two very big games for the lads, which it’s very exciting to be a part of,” he said.

“I’m going in with no expectations of playing or anything but I’ll be doing my best to impact where I can.”

Weber left the field after a head knock in New Zealand’s 47-9 over Italy in Rome on the weekend.