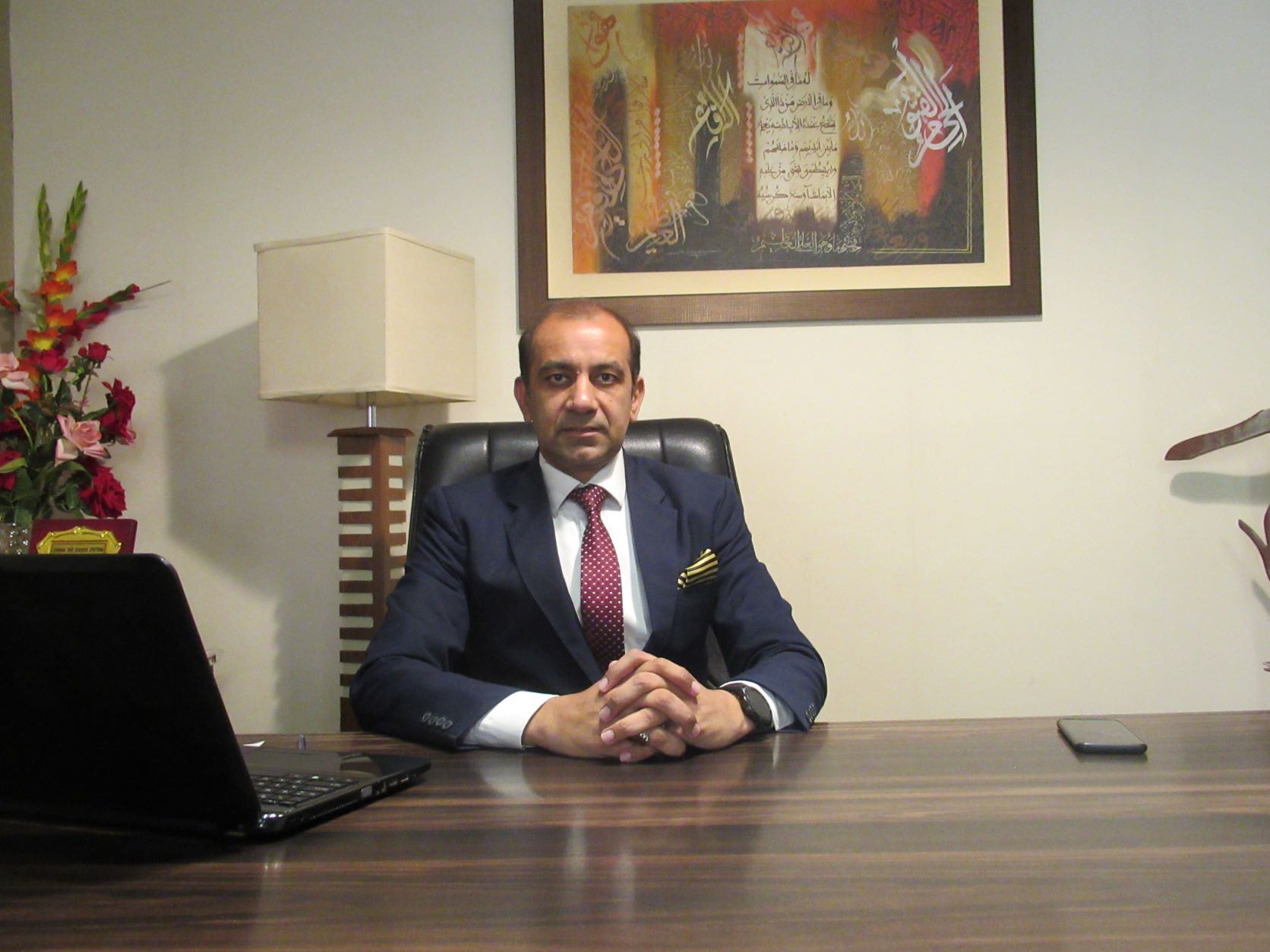 Lahore – Serving Schools and Colleges Association President Riza-ur-Rahman  welcoming the announcement by the Government to start second/ evening shift in Government Colleges . “He said that this is the best decision of Education Minister Mian Shafqat Mahmood and Raja Yasir Humayun,  and  it is an honor for the Serving Schools Association that, as always, the Government considered our proposal to save the future of the children. We warmly welcome the Government to start evening shift. Undoubtedly, this decision is a good one for the future of the students.” He said that so far a large number of students who had scored 90% marks had been denied admission in the colleges. It was said that taking such good marks of such a large number of children would raise a question mark on their future due to which “We have suggested that the Government should either immediately increase the number of college seats or start evening classes so that the problems of admission of children can be resolved immediately,” He said that a large number of students would benefit from this decision of the Government but they would be able to continue their educational process with ease. Therefore, this small effort of President Riza Ur Rahman will definitely prove to be effective in solving the problems facing the students in the future.