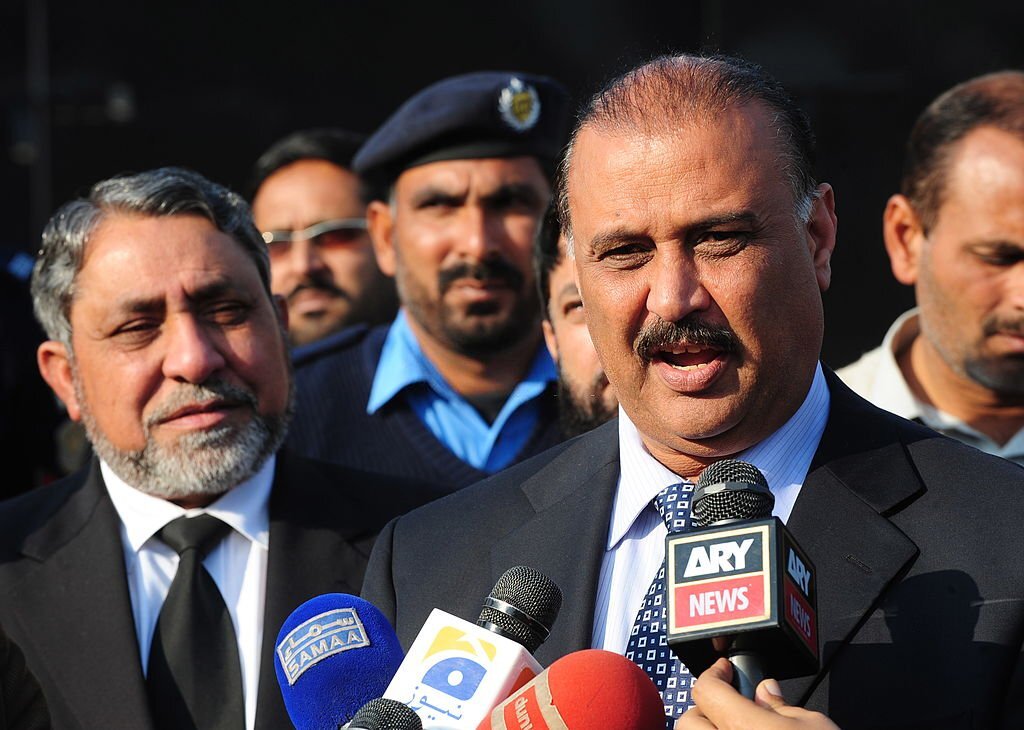 A letter was sent to the speaker by Barrister Azhar Siddique, counsel for the PTI party, who demanded the decision on Ahmad’s fate be made within 30 days as ordered by the court.

“Opposition leader has an important role to play in the National Assembly which included the selection of the Election Commission of Pakistan (ECP) members and appointments in National Accountability Bureau (NAB),” he said.

He further blamed the opposition leader for being in bed with the administration of Shehbaz Sharif and not playing his constitutional role.

The development came hours after the court disposed of a petition seeking Ahmad’s removal and instructed Ashraf to decide on the matter within four weeks.

On August 3, the high court was approached for Ahmad’s removal, citing that PTI was still the leading opposition party in the House and he was given the position without its approval.

The petition, moved by Siddique, stated Ahmad was appointed without consulting his party, the largest in the House since the speaker was yet to approve the resignations of its MPs.

Ahmad was appointed as opposition leader with the support of 16 opposition MPs, including those who parted ways with party chair Imran Khan, in May, days after PTI resigned from the assembly en masse.

His application was signed by 17 MPs who nominated him for office.