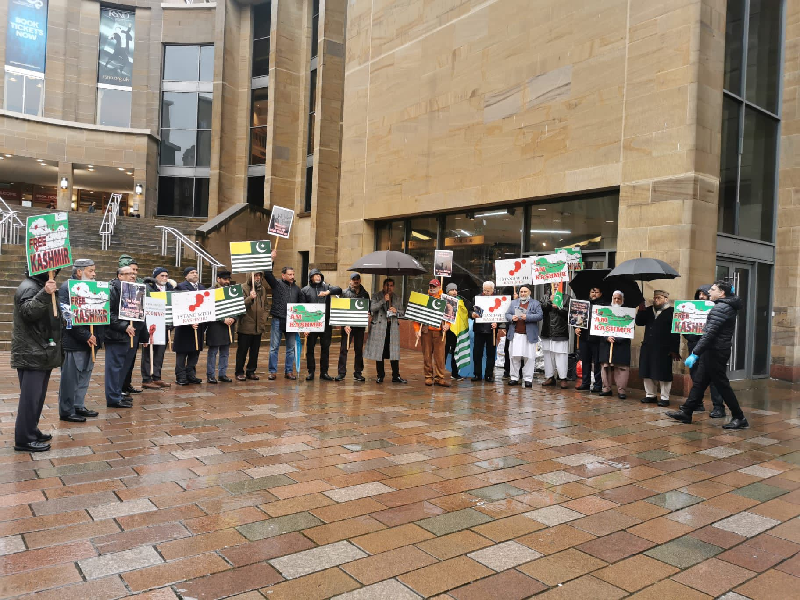 BIRMINGHAM: Speakers at a convention organized by the All Parties Kashmir Coordinating Committee in Birmingham, UK, expressed deep concern over the continuing Indian atrocities in occupied Jammu and Kashmir and expressed full solidarity with the oppressed Kashmiris.

The audio system on the event drew consideration of the worldwide group to the continuing Indian state terrorism within the occupied territory.

They mentioned that severe human rights violations had been happening in IIOJK and primary rights of the Kashmiri folks had been taken away. They added that India was issuing domiciles to non-state actors and massacring Kashmiris, particularly the youth to destroy the Muslim majority id of the territory.

The audio system mentioned that India had illegally demarcated the occupied territory in order that the Chief Minister of RSS might be imposed on Kashmir and additional atrocities might be inflicted on the Kashmiri folks.

The audio system appealed to the United Nations and worldwide human rights organizations to intervene in occupied Jammu and Kashmir and save the Kashmiris from Indian atrocities.