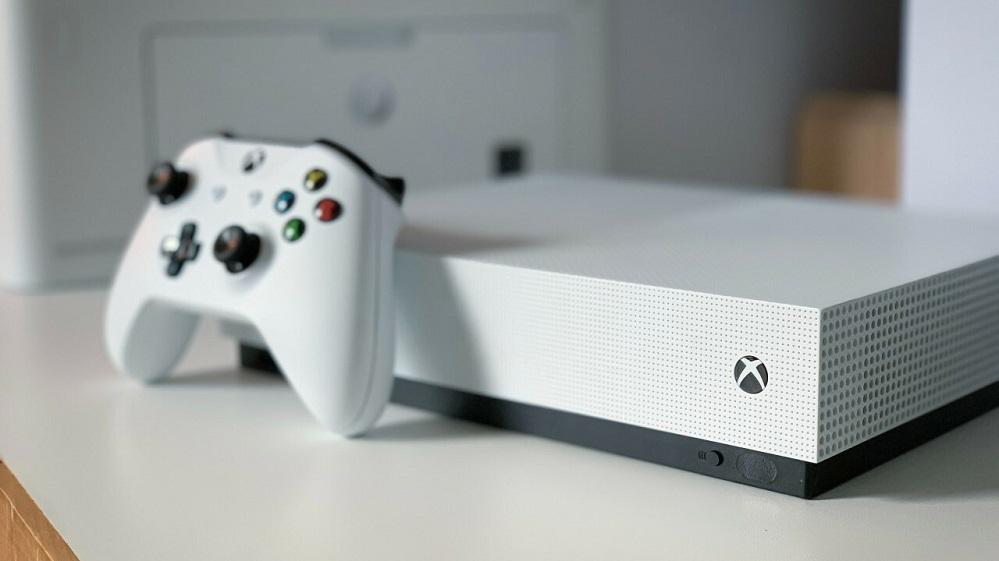 You no longer have to struggle with bringing your PC to the living room to play your favorite PC games on the big screen. Sometimes it happens that we want to play our favorite PC games on the big screen, comfortably placed on the couch. If you have an Xbox One or Xbox Series X console at home, it becomes a lot easier. How is this possible? Thanks to GeForce Now. This is a service that allows you to stream games using remote hardware. In short, the point is that the game runs on Nvidia‘s servers, and we have access to the image and control. Steam games on Xbox consoles.

This way, we gain access to our game libraries from Steam, Epic Games Store, GOG or Ubisoft Connect. Currently, GeForce Now supports over a thousand games (full list here). What is the difference between this option and e.g. Xbox Game Pass? By using GeForce Now, we have access to games that have already been purchased by us. This way, you can play productions on the console that will never appear on Microsoft’s hardware.

GeForce Now on consoles works the same as on a computer through a browser. All you need to do is enter EGDE and log in to your account at play.geforcenow.com. If this is our first encounter with the service, it is worth logging in to the computer and configuring it first. We invite you to read our guide, where we explain step by step how to do it.

It is true that Nvidia did not plan to use the EDGE browser specifically to be able to play on Xbox consoles. It is very possible that the company will test and improve this option in the future. He is currently focusing on expanding his game library. Tom Warren from The Verge tested GeForce Now on the Xbox One X console. According to him, the image quality is very good, but the fluidity is still a bit weak. Additionally, streaming lag can be distracting for some productions. Warren emphasizes that in the case of simple titles, this does not have a major impact on the gameplay, but dynamic multiplayer games will not work for this service.