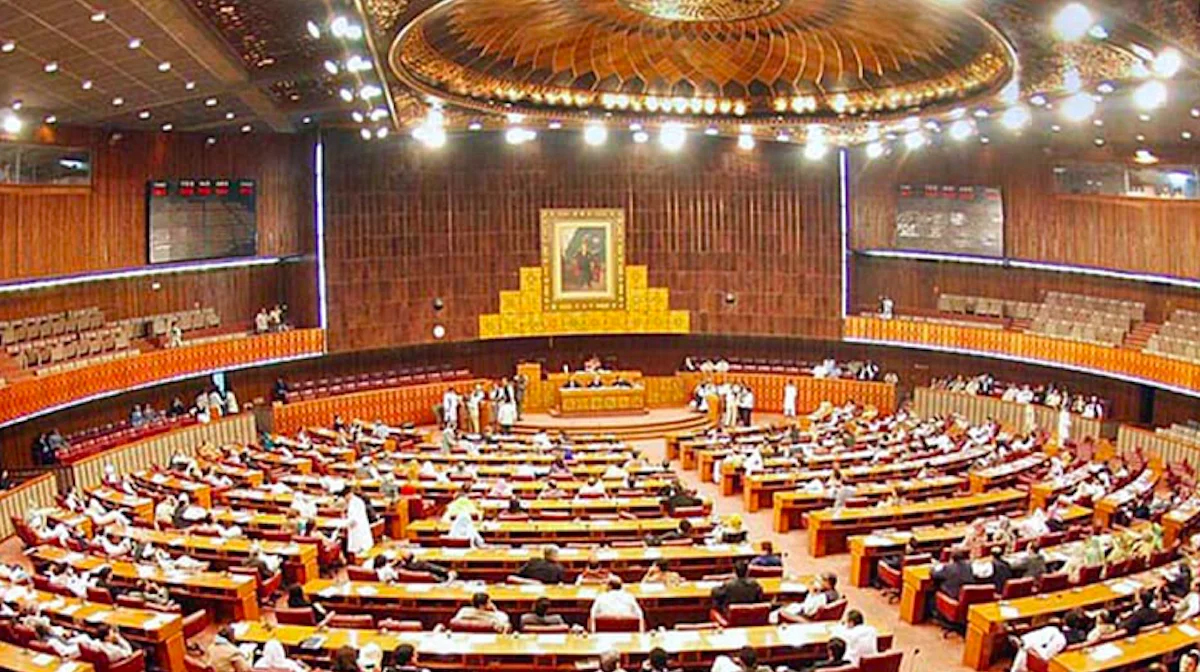 The tables have turned. The magic figure of 172 required to unseat the Prime Minister is reached and a new setup is underway. This is what the opposition is predicting and hoping for.

According to reports, the opposition parties have reached a consensus on snap polls and decided about the interim Premier in case the no-confidence move is successful in ousting the Prime Minister.

In 2019, the PDM gave an ultimatum to the PTI government to resign and quit by 31 January 2020 and threatened the government with a Long March in case of refusal.

But ultimately, the PDM movement could not pose a considerable threat to the government and was forced to postpone its planned long March because of not having a concrete plan of action and internal rifts among its ranks.

Till the very day the joint opposition has nothing concrete on its back to create a considerable threat for the government, many experts argue. Despite the fact that the opposition has intensified its effort and claims to have completed the number game to send the government packing, there are some key questions that still require answers.

In 2021, Imran khan won a vote of confidence from the lower house of the Parliament following a defeat on a Senate seat and secured 178 votes which assured that the majority of the members in the National Assembly have trust in his leadership.

When the opposition insists that it has completed the number game and is hundred percent sure of the success of the no-confidence motion it means that something has changed in one year.

So, the lawmakers are among the PTI ranks who will change their loyalties. But, what changed in one year?

Are those members not impressed with the performance of the government they are part of?

But, many analysts are of the view that Pakistan has fared well at both the national and International levels in the last year.

In the domestic context, despite inflation, Pakistan’s economy is showing signs of improvement. In the International context, Pakistan’s role has been admired by the world amid the post-drawdown scenario in Afghanistan. And, many praise Pakistan for its stance of having relations with all countries based on mutual respect and equality.

But what makes those lawmakers change their loyalties? There are speculations of a deal between some PTI lawmakers and the PDM. For tickets, lucrative incentives and other privileges. If this is the case, will it have a lasting impact on the running of democracy in Pakistan? Will it be a move in a forward or backward direction?

The stance taken by the PDM is that it is the demand of the inflation-hit people to get rid of the PTI government. But, these types of events do not justify these claims.

The understanding shown by all opposition parties to overthrow the PTI government, despite all the differences, is rare.

But, did we see any sort of understanding between the government and the opposition for crucial issues? Deliberations on important reforms? Mostly not.

Both the government and the opposition have remained egoistic in asserting their point of view. For PDM and the PPP, the no-confidence motion will not be a piece of cake as if it fails, despite all the claims, they will be left with no option but to wait for the government to complete its term. And the planned long March on 23rd march would be a useless exercise. So things are not as bright for the opposition as it pretends.

Turning towards the PTI government, the situation does not look bright as well.

In Punjab, the Aleem Khan group has joined the Tareen group which means that they have a fair bit of strength in their hand and their decision will be a deciding factor in Punjab. The neglected group will make its decision once a no-confidence motion is tabled. So resentment is there.

Lastly, if the PTI government is ousted and it still manages to win back in the next elections, the usual tiff between the govt and the opposition will continue for another 5 years without constructive outcomes.