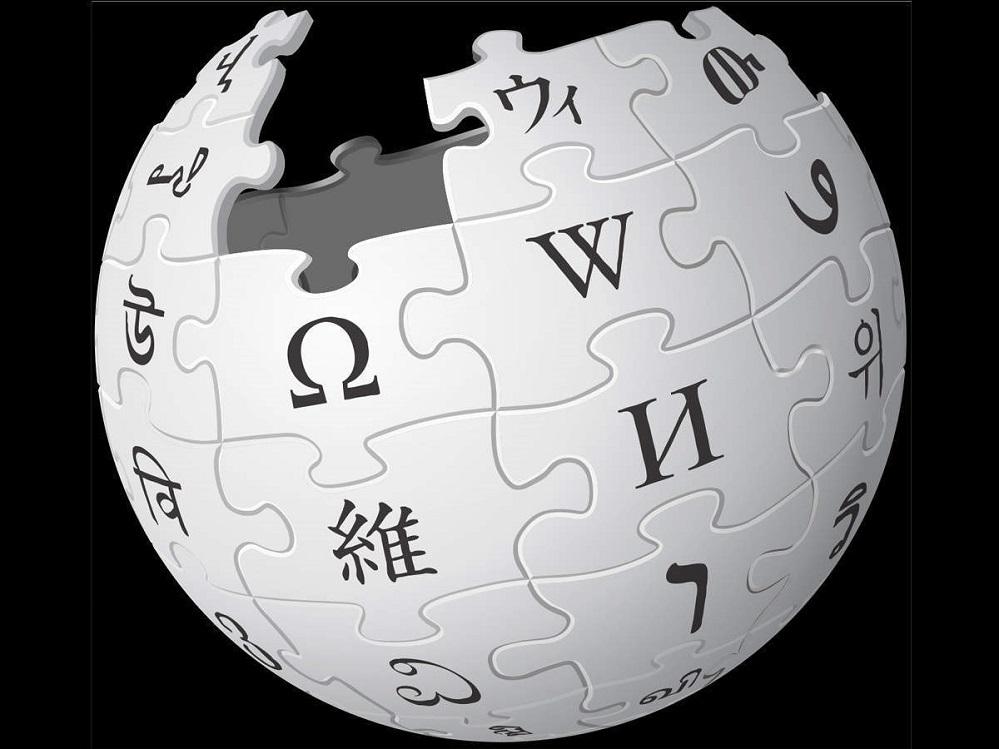 If we were to make a list of the greatest benefits that the Internet has brought us, many people would probably point to Wikipedia. The multilingual online encyclopedia, founded in 2001, is now available in 299 language versions, being the favorite source of instant information for citizens of (almost) all countries in the world. Does this mean that Wikipedia is infallible, and its content does not require verification? Well, not really. This wonderful Wikipedia.

Founded by the American economist Jimmy Wales, Wikipedia was conceived as an unlimited volume encyclopedia, in which the users themselves, i.e. Internet users, will be involved in creating them. Today, when looking for any information – from the date of birth of the artist we are interested in to complicated issues in chemistry or physics – we usually start with Wiki (as Wikipedia is affectionately called). We trust it and increasingly treat it as the ultimate source of knowledge. While in the case of smaller-caliber news, such confidence may be acceptable, in the case of more complex information (science, politics, economics, etc.), it is worth looking further.

Wikipedia from the kitchen

Since Wikipedia is created by the Internet community itself – each of us can add and edit entries. Of course, this is not as much of the Wild West as it might seem – each new entry or update of an existing one is verified by an international group of editors and themselves

The basic principles of publishing content on Wikipedia are based on five pillars.

Useful tips for users who wish to engage in the improvement of Wikipedia can be found right at the source.

Must Read: Autumn not only on the couch. Get in shape!

Wikipedia is a real universe of knowledge, and in addition, it is constantly updated, available immediately, on all devices connected to the Internet. However, that doesn’t mean Wikipedia is flawless. Wikipedia’s critics enumerate, among others: the incompleteness of the information contained in it, too rare updates, and above all, a very uneven level of content. Occasionally, some issues are questionable in terms of their credibility while others are not sufficiently developed to be a useful source of knowledge. It is not uncommon that the biography of a pop star who made her debut relatively recently is much longer than, say, the biography of a renowned scientist with a wealth of achievements. This is due to the fact that only the content is subject to editorial supervision, not the development of entries. In this way, popular topics will be updated, and less attractive (often more difficult) topics may remain neglected for many years. What’s more, even an aspiring artist without a specific oeuvre – one who would be in vain to find in a printed encyclopedia – can get a rich biography on the Wiki. It all depends on how active friends or fans are.

Wikipedia also includes content that is intentionally adulterated. Witty or malicious users sometimes update specific passwords with false or simply nonsensical information. There are topics that are manipulation aimed at achieving specific benefits. Critics of the largest online encyclopedia indicate, among others, corporations that commission hired copywriters to filter information in such a way that the company is presented from the best side. The latter, however, can be fought. As Wikipedia is an open work, anyone can easily update unreliable content on their own (as long as they have the appropriate sources, of course).

Having full trust in Wikipedia is still reckless. Nevertheless, a large number of users believe in the infallibility and completeness of the information published on its pages. Not only primary and secondary school students, but even students of major universities, having found the topic they need in an online encyclopedia, do not look any further, let alone verify the content used.

Yet Wikipedia is still the greatest encyclopedia in human history. What’s more, despite its disadvantages, it is increasingly recognized in the scientific community. The point is not to forget about three basic principles: a critical approach to the information found, using other publications (books, specialized websites, etc.) and verifying the acquired knowledge using proven materials. It is always better to use passwords that are backed up by solid sources. Keeping to these rules, the work will be written for high five!