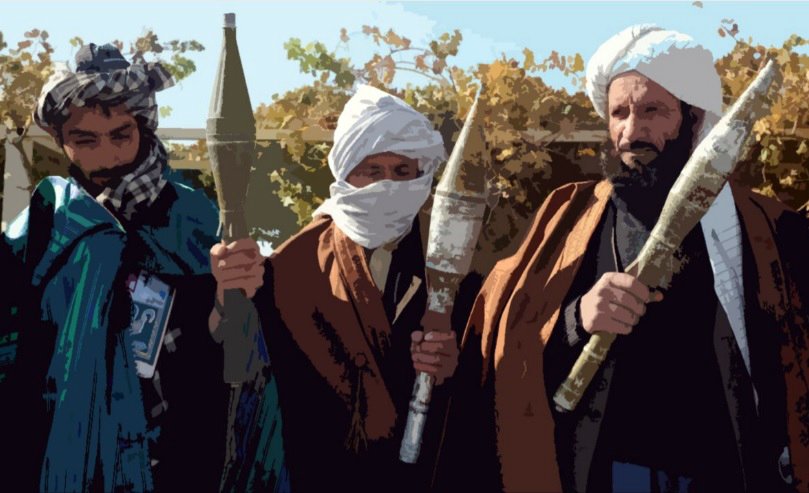 ISLAMABAD: The banned Tehreek-i-Taliban Pakistan (TTP) has said that the talks have not yet started and hence no TTP prisoner has been released as yet.

The remarks came in the wake of media reports that the government had released over 100 TTP prisoners as a goodwill gesture in the wake of the ceasefire announced by the militant group.

“Media reports about the release of 100 TTP’s prisoners are not true. However, the TTP fully honours the ceasefire agreement,” TTP spokesperson Mohammad Khorasani told media.

“The negotiation teams have not yet sat on the table so reports about conditions and demands are premature,” Khorasani added.

Meanwhile, security officials too denied the release of any TTP prisoners.

“I can confirm that no one has been freed so far,” an official familiar with the negotiations process said.

“Nothing so far,” another security official said summarily on the topic.

Information Minister Fawad Chaudhry, when reached for comment, said he has contacted the “relevant people” and will revert soon.

Earlier this month, Chaudhry had confirmed for the first time that a ceasefire had been reached with the TTP, saying that talks were under way “in line with the Constitution” and the ceasefire could be extended keeping in view the progress made in the talks.

The same day, a statement issued by TTP spokesman Mohammad Khurasani had confirmed the temporary truce, adding that it would be effective for a month, from November 9 till December 9.

The announcement had come a little over a month after Prime Minister Imran Khan had stated that the government was in talks with some TTP groups, seeking a reconciliation.

“There are different groups which form the TTP and some of them want to talk to our government for peace. So, we are in talks with them. It’s a reconciliation process,” the premier had said during an interview with TRT World.

Two days after the ceasefire agreement, however, National Security Adviser Moeed Yusuf had clarified that that no decision had been taken yet to grant amnesty to members of the TTP, emphasising that the state was “very clear and sensitive” on the issue.

Responding to questions about the truce deal in an interview, the NSA had said the government was aware that agreements with the TTP in the past had not held, adding that at the present stage, talks were being held and the government would see if the TTP was serious.