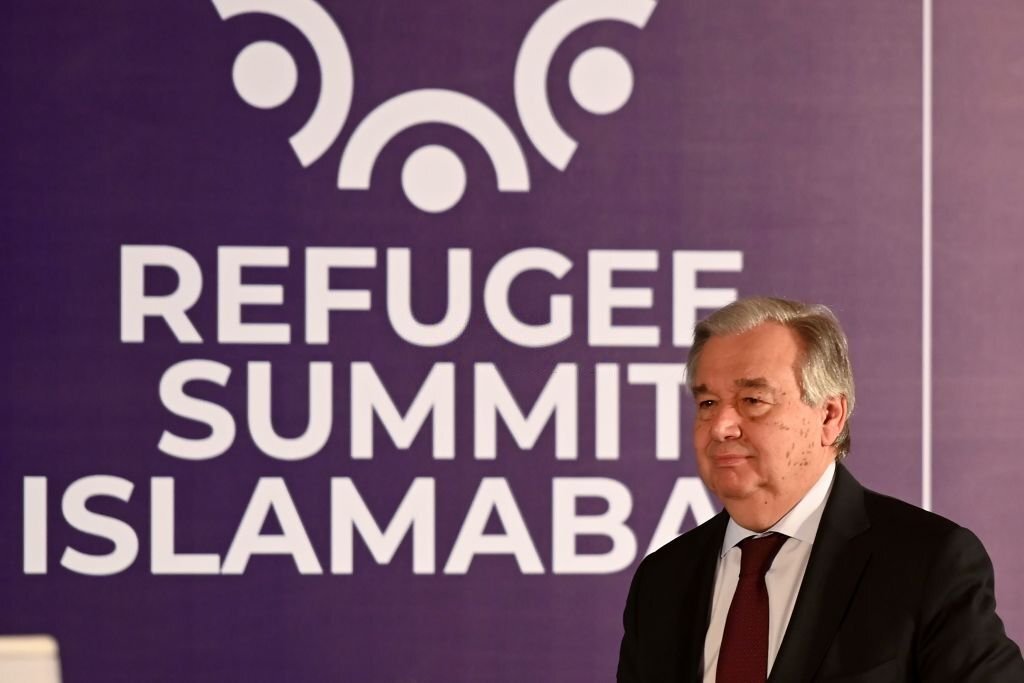 UNITED NATIONS: United Nations Secretary-General António Guterres was “deeply saddened” over the lack of eight peacekeepers in a helicopter crash within the Democratic Republic of Congo, his spokesperson stated.

Eight UN peacekeepers — six Pakistanis, a Russian and a Serb — have been killed on Tuesday when a Puma helicopter crashed within the troubled central African area.

The assertion, launched by the workplace of Stéphane Dujarric, stated the our bodies have been recovered from the North-Kivu area throughout a search and rescue operation launched by the United Nations Organization Stabilization Mission within the Democratic Republic of the Congo (MONUSCO).

“The Secretary-General expresses his sincere condolences to the bereaved families and to the Governments of Pakistan, the Russian Federation and the Republic of Serbia, whose troops were among the casualties,” the assertion stated.

“An investigation is underway.”

In a telephone name with Pakistan’s Ambassador to the United Nations, Guterres assured Munir Akram of a “comprehensive and transparent” investigation into the incident that has shocked the nation.

“The helicopter, operated by the Pakistani contingent, was on a reconnaissance mission in the area of Tshanzu, where there have been clashes between the M23 group and the Armed Forces of the DR of Congo (FARDC) in recent days,” the UN chief stated in his assertion.

The March 23 Movement, a insurgent organisation, has regrouped after being routed practically a decade in the past by native troops and UN peacekeepers and it has launched assaults on the DRC navy.

Congolese navy authorities in North Kivu stated the M23 insurgent group had “shot down” the plane, a declare not but confirmed by different sources, in response to a media report.

“The Secretary-General is deeply concerned by the resurgence of M23 activities in the tri-border area around Rwanda-DRC-Uganda as well as the ongoing impact of violence involving armed groups on civilians,” the assertion stated.

It added: “The Secretary-General reiterates the United Nations’ commitment to support the Congolese Government and people in their efforts to bring peace and stability in the eastern provinces of the country”.

Expressing his grief over the incident, Ambassador Akram stated: “Today in an unlucky spate of occasions, six courageous Pakistani peacekeepers embraced martyrdom in a helicopter crash. They made this final sacrifice whereas serving within the Democratic Republic of Congo as a part of the UN contingent.

“My heart goes out to the families of the martyrs. They will always be in our prayers,” the envoy added.