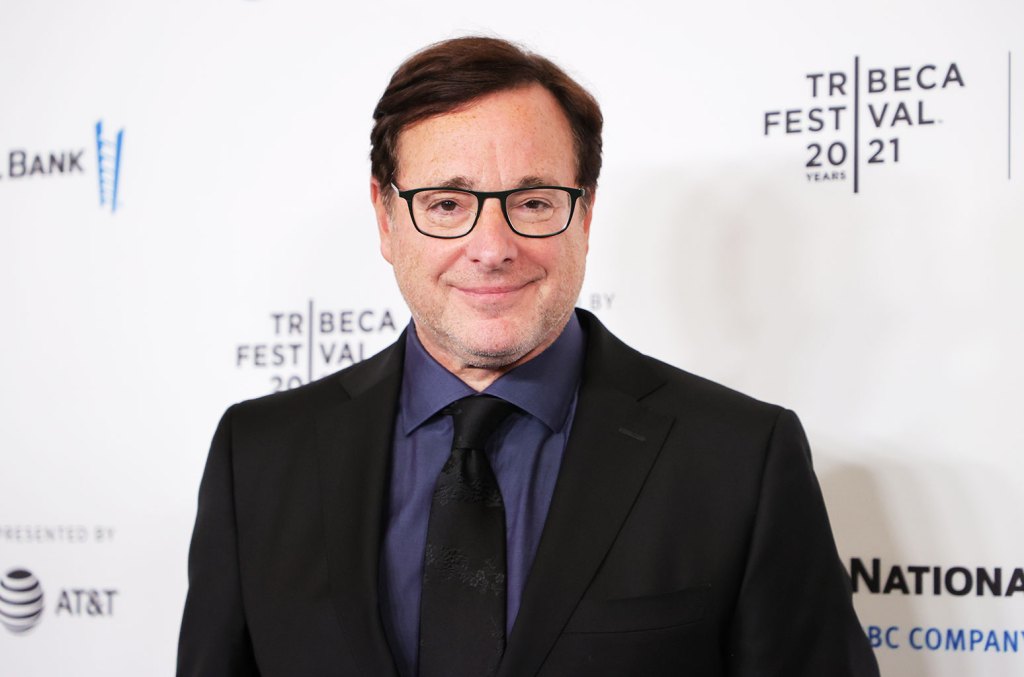 MIAMI: US comedian and actor Bob Saget, whose sudden death last month at a Florida hotel shocked Hollywood, was determined to have died of head trauma, his family revealed in a statement Wednesday.

Saget, beloved for his role in the hit the 1980s-1990s sitcom “Full House,” had been found unresponsive in Orlando’s Ritz Carlton while on tour, and the circumstances of the 65-year-old’s death were previously unknown.

“The authorities have determined that Bob passed away from head trauma,” his relatives said in a statement.

“They have concluded that he accidentally hit the back of his head on something, thought nothing of it and went to sleep,” they added, noting that “no drugs or alcohol were involved.”

Saget soared to fame in his “Full House” role as Danny Tanner, a widowed father of three girls, including a daughter played alternately by twin sisters Mary-Kate and Ashley Olsen.

After his death, the Olsens paid tribute to Saget as “the most loving, compassionate, and generous man.”

He was also an accomplished stand-up comedian, lent his voice as narrator on the CBS series “How I Met Your Mother,” hosted “America’s Funniest Home Videos” in its early years, and appeared numerous times playing himself on HBO’s “Entourage” from 2005 to 2010.