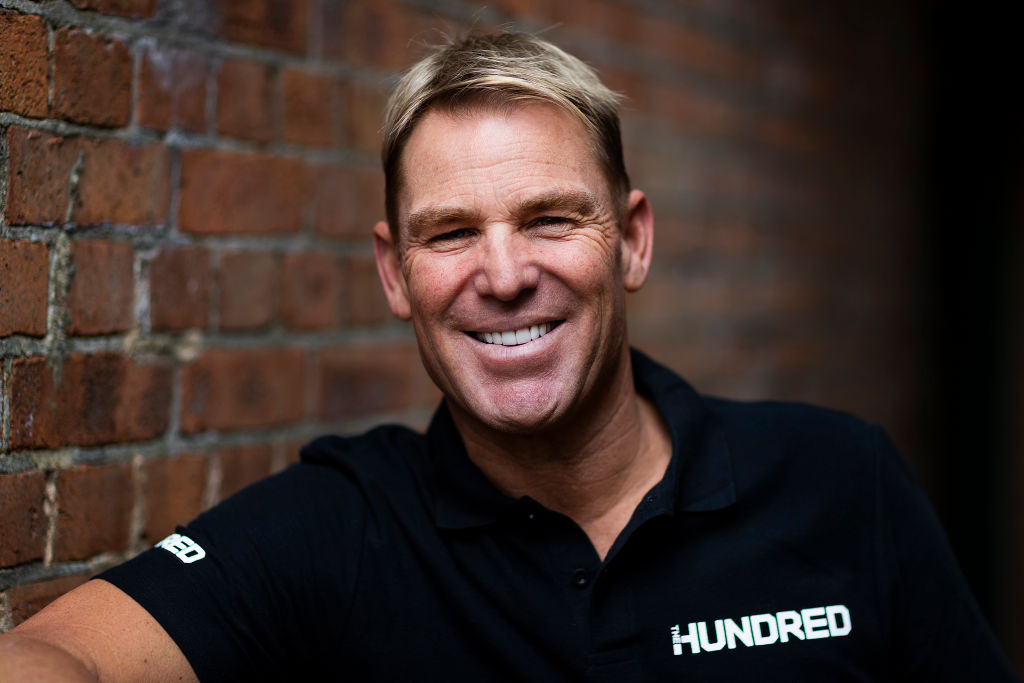 MELBOURNE: Shane Warne’s family has been “shattered” by the sudden death of the Australian cricket great, and his children are in “complete shock,” his long-time manager, James Erskine, said on Sunday.

One of the finest bowlers of all time whose talent and personality transcended cricket, Warne died of a suspected heart attack at the age of 52 on Friday, a day after arriving on Thailand’s island of Koh Samui for a vacation.

“The three children are in a complete shock,” Erskine told the Nine Network‘s Today morning show on Sunday. “I spoke to them yesterday and … Jackson just said, ‘We expect him to walk in the door. This is like a bad dream’.”

Warne had Jackson, Summer and Brooke with Simone Callahan, to whom he was married for 10 years until they divorced in 2005.

Credited with reviving the art of leg spin, Warne made his test debut in 1992 against India, kicking off a 15-year international career.

Warne was rated as one of the five greatest players of the 20th century by Wisden Cricketers’ Almanack, but the wily spinner’s hard living often made tabloid headlines as well.

Thai police said Warne experienced chest pains before his death and had asthma and some heart issues. They were not treating his death as suspicious.

On Sunday, Warne’s body was driven onto a ferry on Koh Samui, heading to the mainland to be taken to Surat Thani for autopsy.

“He did go on these ridiculous sort of diets, and he was just finished with one,” Erskine said.

“It was a bit all or nothing. It was either white buns with butter and lasagne stuffed in the middle or he would be having black and green juices.”

He said that “obviously” Warne smoked most of his life. In Melbourne, some of the tributes laid at the statue of Warne in front of the Melbourne Cricket Ground were cigarettes.

“I think it was just a massive heart attack,” Erskine said.

Thai police interviewed Warne’s travel companions for information. Warne was discovered unconscious in his room in a villa he shared with three associates in the Bo Phut area of the popular holiday island.

“We really just want to get Shane home,” said Andrew Neophitou, one of the friends, the Sydney Morning Herald reported. “That’s all we want to do.”