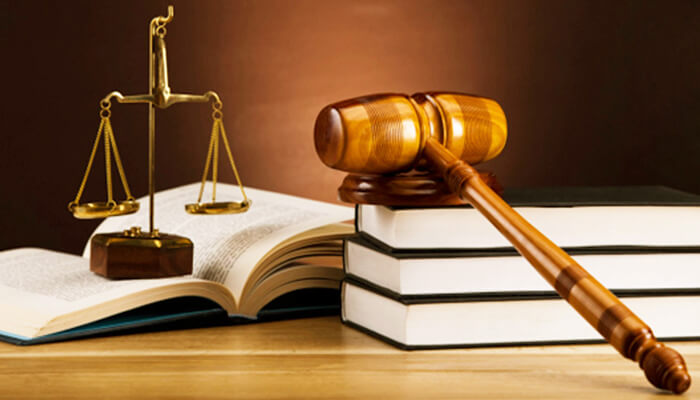 The Pakistan Penal Code is abbreviated as PPC and is a Penal Code of all offences within the territorial limits of Pakistan. It is a well-written and most comprehensive legal document that compiles basic terms related to offences, accused, and punishments. The Pakistan Penal Code is based on the Latin maxim “ex post facto law” that conveys the meaning of “out of the aftermath”. In legal connotation, “ex post facto law” refers to “Retroactive Prosecution” in which legal consequences depend on nature of actions.

Historically, the First Law Commission was given the task to prepare the document in British rule in the Sub-continent. Lord Macaulay chaired the Commission. The law of England was taken up as a standard in preparation of the document, and special help was also taken from other leading and well-established legal documents such as the French Penal Code and Livingstone Code of Louisiana.

The Criminal Justice System should be built on modern standards to wipe out the constraints in the way. Prime Minister of Pakistan Imran Khan and Federal Law Minister Barrister Farogh Naseem already pledged to work on the Criminal Justice System by amending Criminal Procedure Code, Pakistan Penal Code, and Qanun-e-Shahadat  for the best cause of justice. The Government along with Judiciary and Bar Councils should take precautionary steps to refine the basic legal documents for the cause of justice

Sir Barnes Peach, Chief Justice, and judges of Calcutta Supreme Court who were also members of the Legislative Council, reviewed the draft carefully. Finally, it was passed. However, Macaulay died before enactment of his masterpiece into a law.

After the emergence of Pakistan in 1947, Pakistan inherited the penal code to fulfil the vacuum of absence of laws to run affairs of the country. It was named as Pakistan Penal Code after independence of Pakistan. However, the code was amended multiple times to align it with Islamic injunctions. So, it is a mixture of Islamic and English laws now.

It is applicable to the whole country. The Pakistan Penal Code comprises 23 chapters and 511 sections. The code revolves around two basic things regarding punishment of the Offences which are committed within Pakistan, and offences which are committed outside Pakistan. Section 2 of the document makes every person liable for punishment who shall be guilty within Pakistan in these words “Every person shall be liable to punishment under this Code and not otherwise for every act or omission contrary to the provisions thereof, of which he shall be guilty within Pakistan.” On the other hand, section 3 paves the way for execution of the person who commits offence outside Pakistan, but he would be treated under this code in Pakistan in the same manner as if such an act is committed within Pakistan.

In Section 53, a total 6f ten punishments have been defined in the second chapter of this code. These punishments are Qisas, Diyat, Arsh (Pre-specified Compensation), Daman, Ta’zir (punishment, usually corporal, that can be administered at the discretion of a judge), Death, Imprisonment for life, Imprisonment, Forfeiture of property, and Fine. There are two types of Imprisonment, which are named as Rigorous (with hard labour) and Simple imprisonment.

Muhammad Iftikhar Ullah Dhillon who is a senior advocate of the Supreme Court of Pakistan, on the dire need of amendments in the Pakistan Penal Code, opines that some of sections of Pakistan Penal Code are obsolete in nature which cannot be used for the demanding needs of our society. So such sections are required to be amended and replaced according to the requirements of modern society. Muhammad Iftikhar Ullah Dhillon further states that some new sections are mandatory to add in the document which relate to modern devices, techniques and to define electronic crimes and its punishments. Certain penal sections may be added in PPC which are mandatory to control exponential ecological changes in Pakistan.

The Pakistan Penal Code is a well-defined and the most comprehensive legal document for penal consequences of offences. It has been amended multiple times to meet the needs of the time for the best cause of justice. However, there is a dire need to amend the document for dispensation of justice in a more refined and quicker way. Certain outdated laws are considered the main barriers in the dispensation of justice in criminal cases.

The Criminal Justice System should be built on modern standards to wipe out the constraints in the way. Prime Minister of Pakistan Imran Khan and Federal Law Minister Barrister Farogh Naseem already pledged to work on the Criminal Justice System by amending Criminal Procedure Code, Pakistan Penal Code, and Qanun-e-Shahadat  for the best cause of justice. The Government along with Judiciary and Bar Councils should take precautionary steps to refine the basic legal documents for the cause of justice.