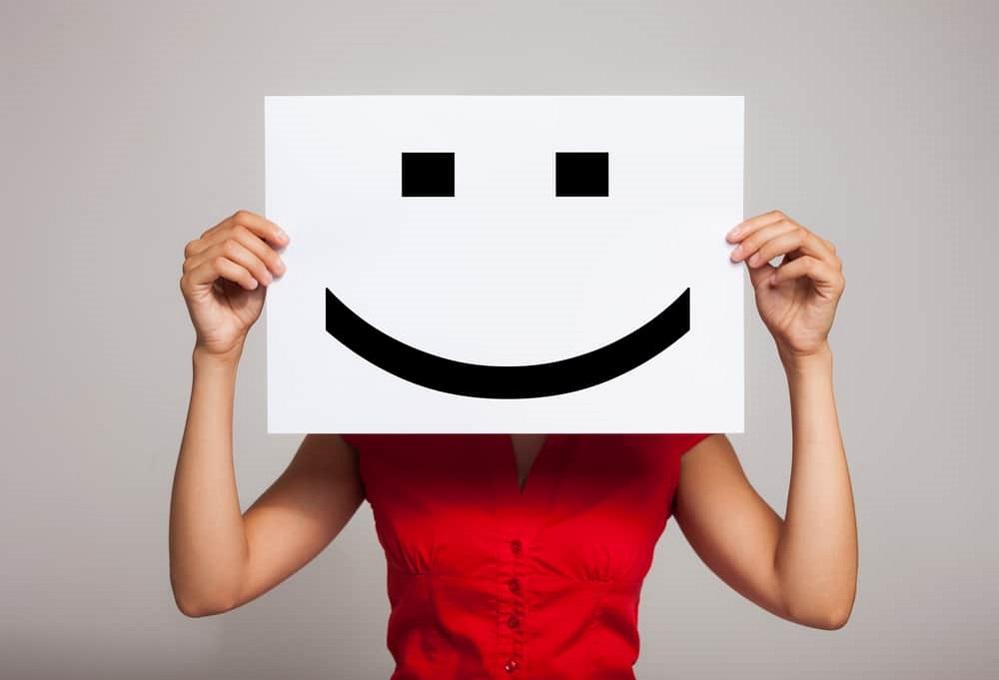 According to the research, the average age at which children receive their first smartphone is about 10 years. As time goes on, the moment of handing the child his / her own mobile device is getting earlier and earlier. In this context, it is important that as many as of the surveyed students consider themselves addicted to social media. What is associated with it and why is it worth being interested in what your child does online? What are you doing.

The Internet is increasingly becoming a parallel reality for children in which they function. Over 65% of students admitted that they use a mobile phone several or even several dozen times a day. 52.5% of respondents use a smartphone for more than 4 hours during the day (including 10.7% admitted that they practically never part with it). If a child does not know the basic principles of safe online functioning, he or she may unknowingly make many mistakes that may affect, for example, for his safety. What do the parents say? Only 21.3% of parents talk to them about what they do on the Internet, 56.2% interview them sporadically, and 22.5% do not mention this topic at all.

According to the report, 60.6% of students admit that parents are not the people who teach them how to use mobile devices and the Internet. The role is reversed – almost half of the students help their parents solve problems related to using the Internet. Teenagers much more often ask for advice from their siblings or peers. Every third student declares that his parent is not aware of the principles of using social media. The effects of leaving children without adult support are easy to predict: e-addiction, information overload, phono addiction, and consequently problems with learning or in contacts with peers and family.

Another problem is neglecting your own online security. As many as 17.9% of teenagers do not sufficiently protect their privacy, e.g. more and more often they share their photos from their home or neighborhood or place sensitive data on websites. What’s worse, as many as 26% of students confirm that in the event of a worrying situation on the Internet, they could not count on their parents’ help in this matter.

The key to security

Responsibility in the digital world should be built from an early age. As the age at which children interact with the Internet is getting lower, we also need to introduce the awareness-raising process in advance. It is best to take care of this before starting school.

Must Read: This wonderful Wikipedia – what is worth knowing about it?

The first issue that we should sensitize a child to is the correct verification of content on the Internet. Navigating websites in a rational manner is based not only on searching for valuable content. But also on paying attention to the safety of visited websites. Importantly, it is necessary to sensitize the child to issues related to the protection of privacy and familiarize them with the dangers of its violation.

Another of the caregiver’s tasks is to pay attention to the contacts that are made on social media. As the Internet gives the possibility of being anonymous, we should make our child aware that there is not necessarily a person whose data appears on the Internet on the other side of the computer. All kinds of meetings, sending videos or photos, giving your data to accidental people is a danger for all users.

In addition to the above tips, in order to increase the level of our child’s safety on the Internet. We may decide to introduce the so-called parental control. Programs designed for these tasks will help keep our children safe from unsafe websites and inappropriate content. They will also designate the time that the young person can spend on the Internet. The introduction of such a blockade can only be additional support. While the main protection should be a good relationship with the child and mutual trust.