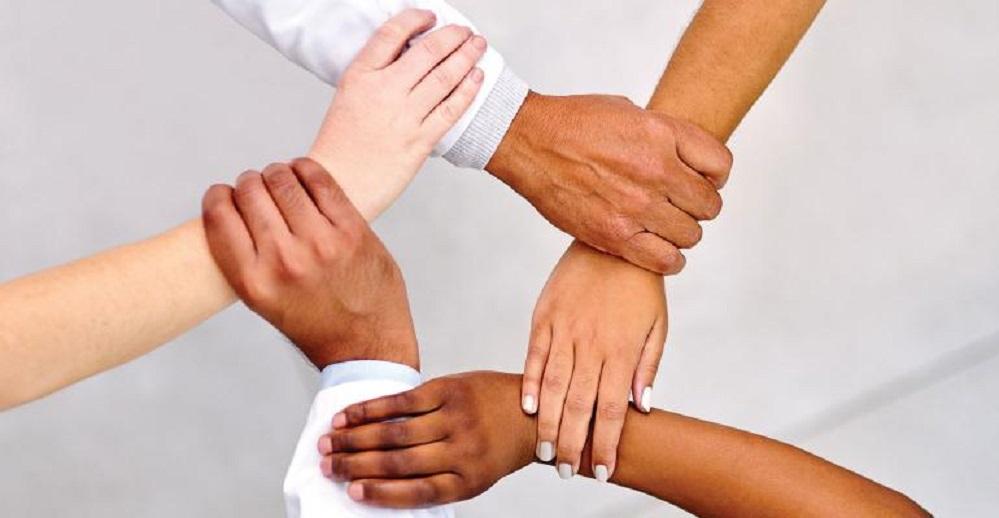 Teamwork spirit is an essential part of the sports world. In this article, we’ll talk more about the importance of teamwork and the various benefits that come with it.

Teamwork is an essential and integral part of any team sport. The saying “consent builds, discord ruins” is popular in the world of sport. It lets you know that how you can achieve the goal  by working together: victory.

However, teamwork does not always go smoothly. Each team needs certain things to work effectively and to make sure that as a whole it has a positive impact on each team member.

Coaches, captains and athletes must not underestimate the importance of teamwork. If they want to perform well, it’s important to put aside personal feelings and conflicts and think about what’s best for the team.

In this article, we will discuss the various benefits of teamwork.

Synergy: the most important value in any team

To give you an idea of ​​what synergy actually is, try to think of it this way: “The whole is greater than the sum of its parts.” This means that a team works better when everyone works together than when each member works alone. Synergy is a magical trait that adds value to the team as a whole.

In the same way that an individual influences the group, the group will also influence the individual.

When there is synergy in a team, it can realistically improve the performance of each team member. Everyone’s physical abilities – speed, flexibility, endurance, and so on – are enhanced by being part of a team.

Working as a team helps to meet emotional needs

A sports team is not only a group of athletes who come together to train together. During both training and competition, members form strong emotional bonds, to the point where the team often feels more like a family than just a group of athletes.

Being part of a team can help meet an individual’s need for close relationships and foster emotional expression. Team members become a source of support and understanding that can be completely trusted.

Whether they win or lose a match, succeed or fail, teams go through many important experiences together.

Must Read: Zumba benefits, tips and songs to dance and play!

As a result, the emotional ties between them are extremely strong. The situations they face are so emotionally charged that they help create long-term, close emotional relationships.

In sports, consistency is the glue that holds the team together. Psychologists have studied this concept not only in the sports world, but in various teamwork situations.

One of the main psychological indicators used to evaluate team performance is the group cohesion indicator. Consistency can be calculated very simply – using questionnaires to get an overall score that indicates how united the team is and whether it is broken down into different subgroups.

These kinds of studies have shown that there is a positive correlation between group cohesion and team performance.

A study published (International Journal of Sports Sciences) on a group of footballers found that group cohesion is also positively related to other variables. These include the collaboration, effectiveness and efficiency of the group.

Sports teams are more than just a group of people. Each team has its own unique set of values, principles and ideas. They affect each member and become part of their identity.

The feeling of belonging to a group is a basic need for most people. Not only because being part of a team meets specific emotional needs, but also because it gives people a stronger sense of identity.

In addition to our individual personality traits, we can also define ourselves based on the groups and teams we belong to.

Teamwork is essential in sport

In many ways, team sports are more complex than individual sports. This is because the team is greater than the sum of its parts.

It’s also important to consider the different group processes that are taking place and the interactions between team members.

The relationship between an athlete and his team is two-way. The athlete, with their individual actions and personality, can influence the group as a whole. In the same way, the group influences the individual, shaping him and instilling in him new values ​​and ideas.